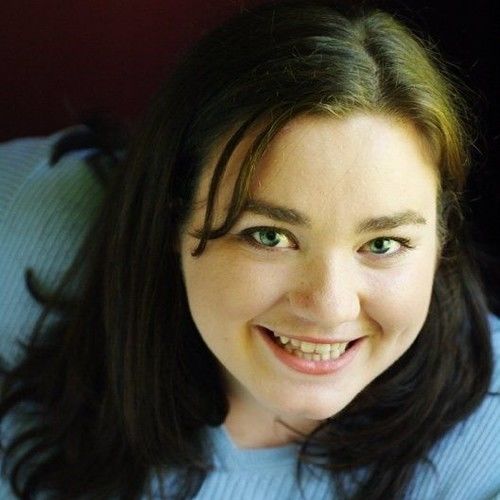 A Stratford, Ontario raised actor-writer, Jessi was last seen this past December reprising her role as The Field Mouse in Alternative Theatre Works' production of A Wind in the Willows Christmas.

Some favourite acting credits include Field Mouse in A Wind in the Willows Christmas, Baptista in Taming of the Shrew, Mrs Rummel in PIllars of Society, and Faith Fenton in Women of the Klondike.

Some favourite writing credits include Pickled Heart (SpringWorks 2014), Thrown (received an honourable mention at the Canadian International Film Festival March 2014), The Pure (winning TV pilot in monthly WildSound Screenwriting Competition), The Man with the Leek in his Cap (shortlisted for Robertson Davies Playwriting Award at University of Toronto Drama Festival), and The Cousins of Corsica (Thought for Food Productions, Toronto Fringe 2007). 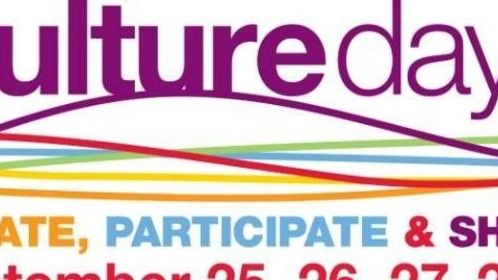 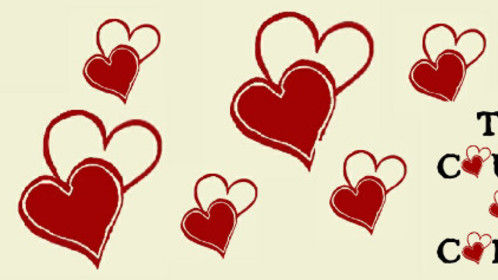 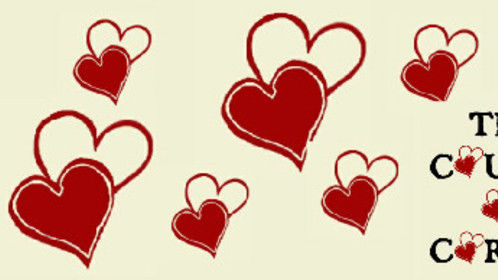