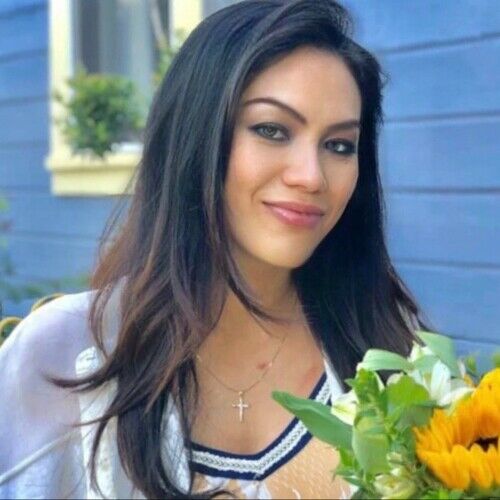 Jill Bugbee has over 15 years experience in project management and 13 years experience as Producer, COO, and Sales & Marketing Director for her production company Blue Trail Productions. She worked on her first independent feature film "Heroes of Dirt" (PG-13, 2015 limited theatrical release into 60 U.S. markets and listed among Top 75 Fall movies to watch by New York magazine) as producer, executive producer, co-writer, line producer, unit production manager, co-editor and sales/marketing director. She raised capital for the film, as well as managed the film’s budget, schedule, cast and crew. She has been responsible for navigating through the film’s marketing and distribution, closely networking and negotiating with various distributors and sales agents across multiple platforms from theatrical to home entertainment. As co-owner of Blue Trail Productions since 2004 with her husband Eric, she has worked with several CEOs and marketing directors to implement effective corporate video strategies, and has produced and managed more than 250 video productions, including serving as line producer and casting producer on 22 TV commercials for Walmart as a part of their national LBC campaign, which won an Effie Award for "Most Effective National Retail Marketing Campaign”. She holds an M.S. and B.S in Biomedical Engineering and a minor in Business Administration from University of Southern California (USC). She worked in the medical device industry for 3 years and for the past 13 years as a film/video producer, sales/marketing director, project/production manager, writer and editor. She’s also a dedicated mother to her two children with Eric, and a contemporary alternative/folk rock Christian singer/songwriter and worship leader. 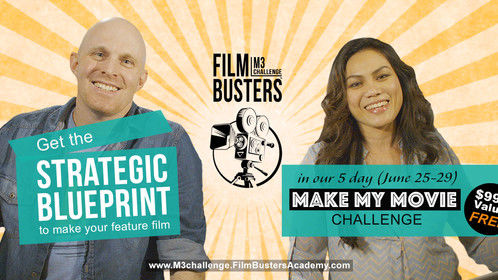 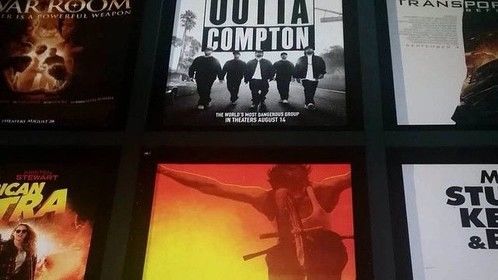 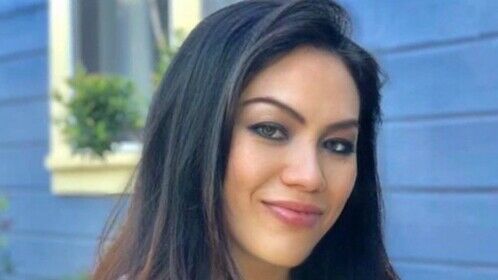 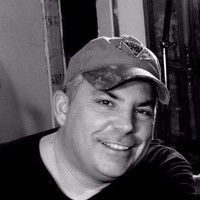 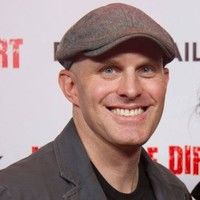