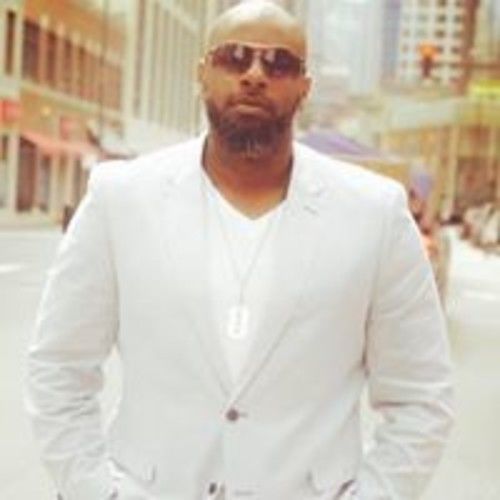 James J.Duhon is one of the most highly sought after young DP's in the Reality & Film worlds. With over 65 Television credits in his 15 years in production, James is very humble and very creative.

James has also opened a small production company named after his 2 children J.Millan Video Productions,LLC where James does photography,corporate videography and commercial production. It was opened in 2012 and now headquarters are in New Orleans,LA

In 2003 James graduated top 50 in his class at UCLA where he studied Film & Arts.

Since his start he has filmed Record Breaking shows such as "BET College Hill, MTV Made,NBC The Voice, WE Bridezillas, Lifetime's Bring It, HGTV's Home Town and Animal Planet's The Vet Life just to name a few #1 TV shows.

Scripted and series television is in the works with major independent films looking to hire this young and gifted individual. Writer/Director is in the near future as Duhon has wrote fictional scripts for future feature productions.

Unique traits: Gifted shooter with an amazing eye for Film 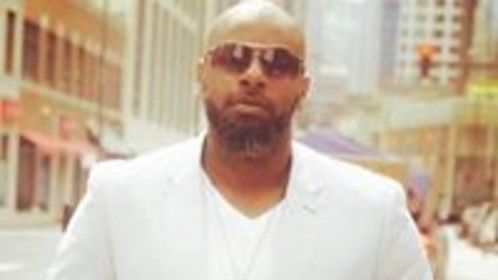