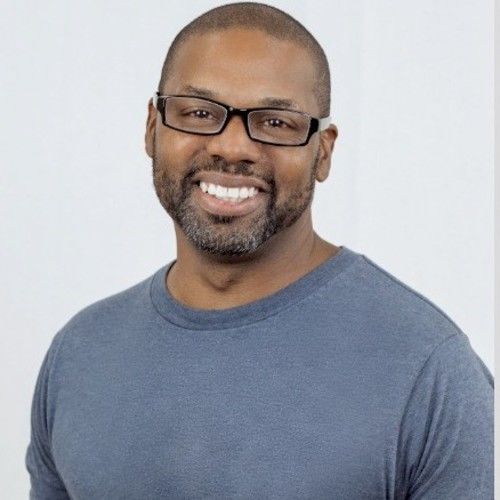 I’m Jerry J. Cunningham — director, producer, writer, and founder of JJC Media.Net, LLC. I
make stirring, singular, short and feature-length films for theatrical release, often on tight
Budgets. My latest project, Access Denied, was made for just $1500 and won Best Family Film at
the 2018 Myrtle Beach International Film Festival, besides many awards and
Nominations at other festivals. My company, founded in 2005, also produced the films, Lost Man,
Before Tomorrow, She Takes, and A Chance for Trust.
I’m also a freelance filmmaker, helping brands like Nike, MTV, and The History Channel tell
thought-provoking stories through exceptional shot composition.
As a proud New Jerseyan, I started my career as a photographer and DJ touring the U.S.,
Producing House music and EDM. As a result, I often rely on my music background in my films
to ensure high-quality sound design.
While I was building my resume in the film industry, I also completed several film production
certifications from institutions including the University of Southern California’s School of
Cinematic Arts, the New York Film Academy, Abel Cine Tech (now AbelCine), and Rutgers
University. With the skills and confidence gained from all this training, I wrote and directed my
first feature film, Getting Caught, which is now available through Amazon.
In two decades working on film sets, the many hats I’ve worn while honing my skills have given
Me a broad perspective on the importance of many roles in film production. It’s made it easy
for me to understand both cast and crew, and to lay out detailed goals for them so we can
produce amazing content on budgets and schedules that other companies would consider
impossible to work with. 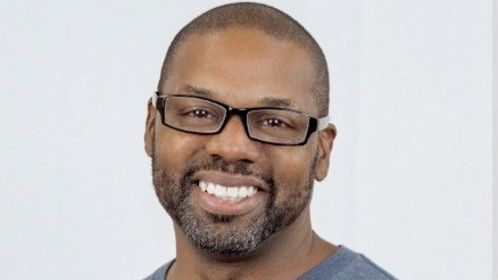 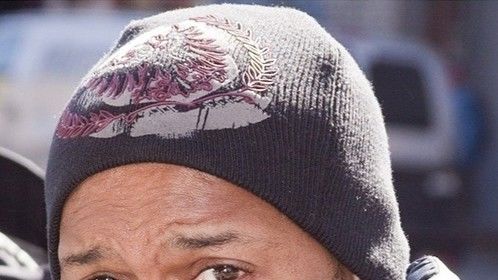 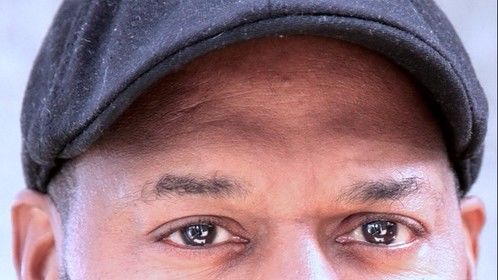 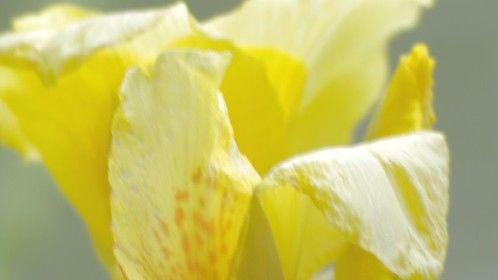 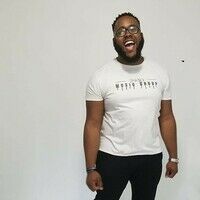