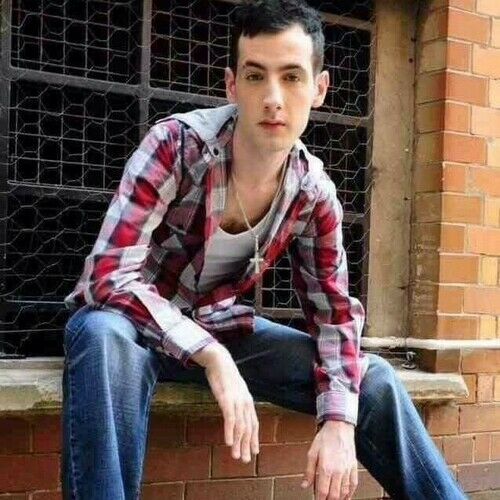 My name is John William Malthouse. I'm originally from South East London and I was born in Dulwich On The 14th of August 1988. I Have been Performing since a child also Have Studied The Arts. I Also took this in school and collage. Me and Sister was Adopted by our Grandmother Who was A Extraordinary Woman who always had time to help others even people that where not her own children. She Fostered other children in her early years along with her daughter Who is my sister but biological Aunt. She also Helped raise me and my younger sister. While in Collage I Took Performing arts as I Said earlier and also Dance. I Have been doing this before collage growing up but I Wanted to go further and Now I'm doing really well for myself Consider I Really haven't had a easy life. But I have made myself strong and I'm A true man and Gentleman today because of my Mother. Also While taken Dance growing up before collage I Attended a dance studio Known as Riano's Where I Learn all different styles Of dance. Including Formal dancing. I Am a fun loving positive person who stands up for What I believe in and For others. I Am myself and I Don't claim to be something I'm not. My Motto in life is Life is too short so go out there and grab it with both hands & Also If you Don't like me don't talk to me as I don't have time for Fakers and Haters !! Live love be happy !!! :D 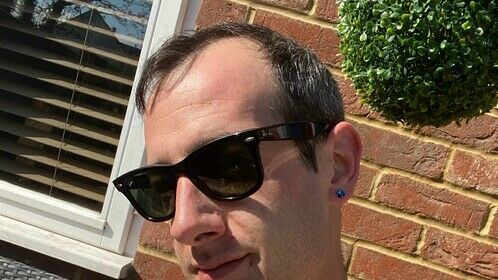 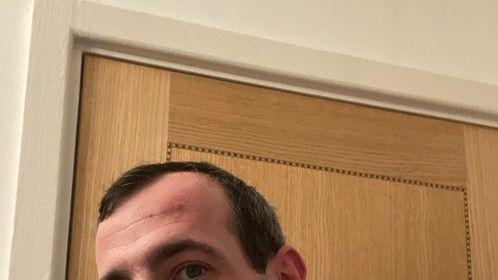 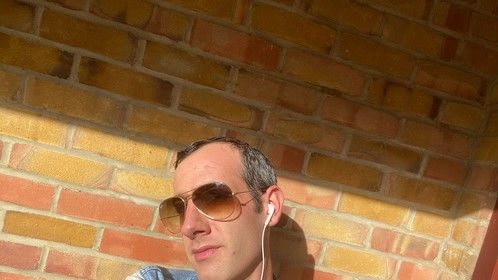 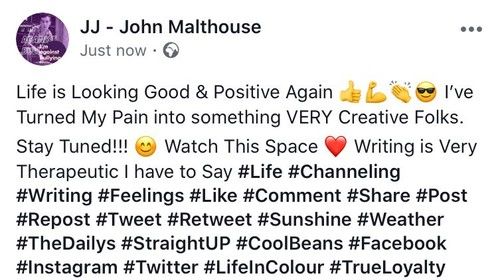 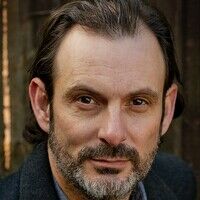