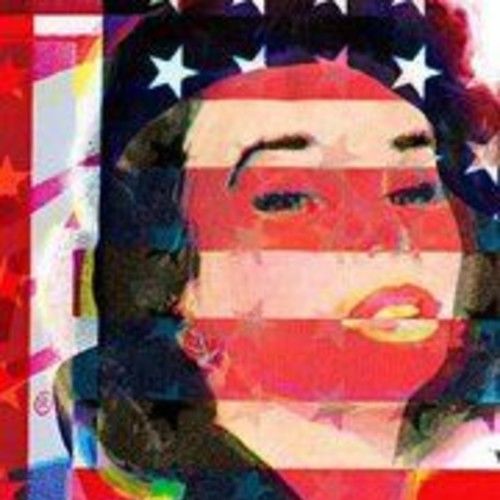 Designer and artist living and working in the Boston area. My career started out in the Broadcast design industry working for stations around the country, broadcast and cable,including: Discovery, TLC, ESPN, History, HGTV, Cartoon, TNT, Showtime, PBS, NBC… I have won numerous awards including: 2 Emmys, multiple Broadcast Designer Awards, and honors from CTAM, Houston and NY Film Festivals.

I took some time off to pursue art making and other design opportunities and have worked with companies such as LEGO, Federal Street Bank, HP as well as smaller non profit organizations.

In the past year I have been working with various filmmakers as a designer and animator on documentary projects. I have found this to be fun and very rewarding. I look forward to working on more of these type projects in the upcoming year. 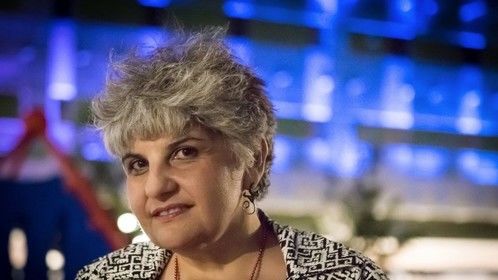