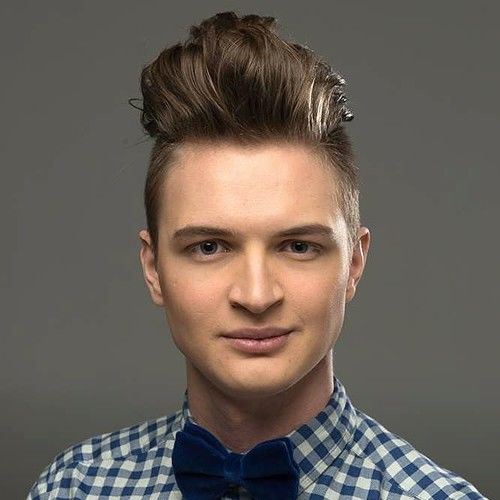 I am a young cinematographer from Estonia, searching for unused angles and innovative ways of bringing emotions and situations to life and tell a unique story. Message me right here to get in contact with me ! 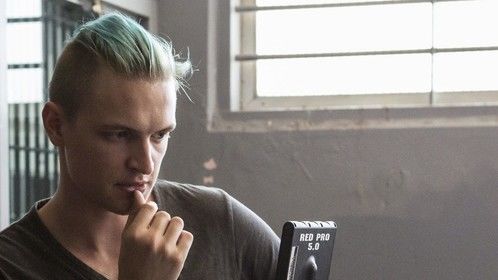 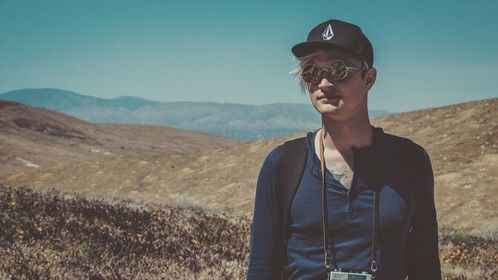 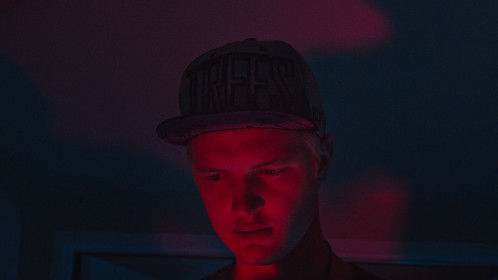 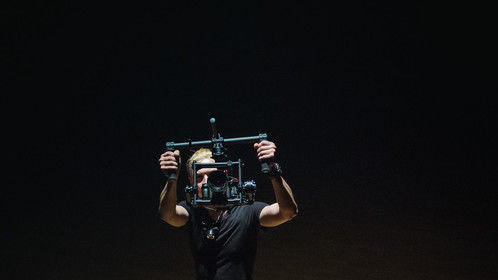