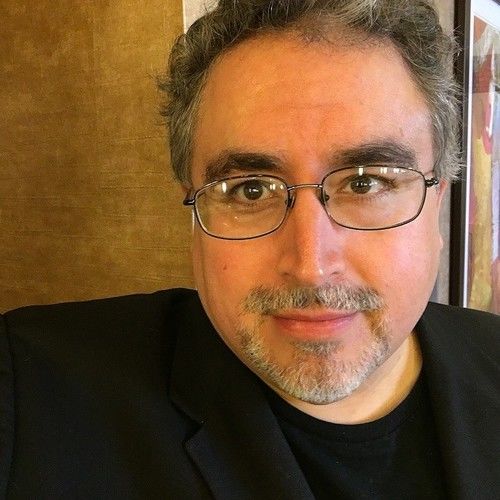 ​I am the co-writer and co-producer of the film KING KILL 63, which debuted at the Dallas International Film Festival in 2015 and features Oliver Stone, Richard Belzer, Dick Gregory, Dr. Cyril Wecht, and Jesse Ventura. I am presently working on a screenplay for an independent film in San Antonio. I am also working on a new nonfiction book scheduled to deliver in 2017.

I am also a playwright with several publications and four productions: THE OFFICE OF SUPERVILLAIN RECRUITING in 2012 by the Woodlawn Theatre in San Antonio, and CLOWNTIME IS OVER in 2014 by the Overtime Theatre also in San Antonio; CLOWNTIME IS OVER was subsequently revived in summer 2015 by MadLab in Columbus, Ohio, where it received rave reviews and was nominated for five Theatre Roundtable awards. Most recently, THE VAPOURS had its world premiere also at the Overtime Theatre in 2016.

My most recent nonfiction publication, in the fall of 2016, is THE CONSPIRACY FUN BOOK, which is being published by Microcosm Press. I have written two other nonfiction collections, DISSENTING VIEWS and DISSENTING VIEWS II. I have also authored a short story collection, A SLEW OF UNFORTUNATES. I have written articles in numerous publications and interviewed people ranging from Christopher Guest and Peter Bogdanovich to Bobby Seale and Joseph McBride. I have also been interviewed on programs all over the world, including on the nationally syndicated GROUND ZERO WITH CLYDE LEWIS.
​

Unique traits: Besides writing I spent several years as a private detective working cases all over Texas and southern California. I am also the vocalist of a new wave band, FANFIC, which released its debut album in 2012. 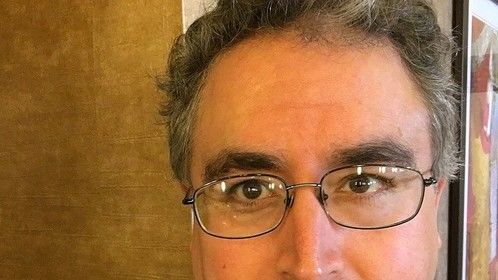 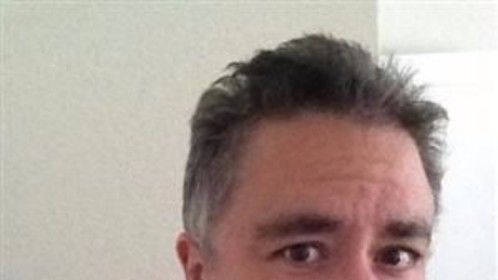 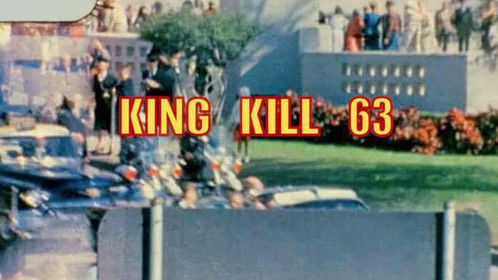 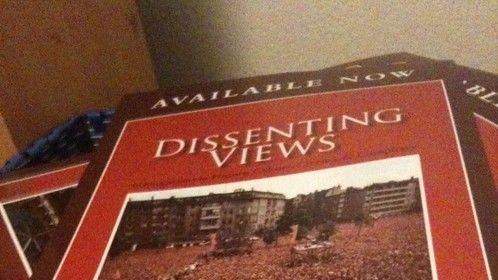 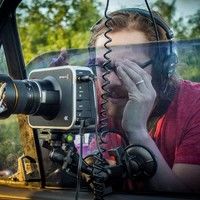