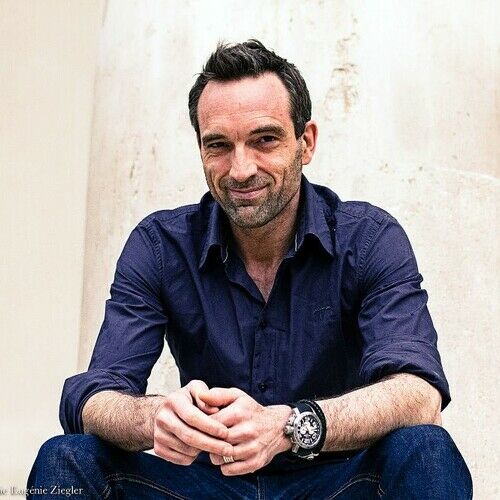 Joe RABL was born in Graz, Western Styria, where the “Schilcher-wine” and the famous pumpkin seed oil are grown. Joe grew up not far from the home of the famous native Austrian Arnold Schwarzenegger. It seems that this has influenced Joe in two ways at a very early stage in his life: His love to culinary delights and his passion for the movie business. At the age of eight he served his mother his self-prepared creations which were tasting very good. His acting ambitions already started in kindergarten at St. Stefan ob Stainz where he took over several roles. During his later schooldays he participated regularly in various performances. A big dream came true when he could finally play the role of d'Artagnan in a school production of the play "The three Musketeers". In 1993 he took a small role in the film version of the play. This gave him the opportunity to learn more about the film industry from scratch and laid the foundation for his career. Individuality is very important to him, and this is reflected in his career at any time. All this finally led Joe to Hollywood, but before this he completed his training as a chef and catering specialist after school was over. At the age of 18 he attended one of the best schools of cuisine (tourism school in Bad Gleichenberg) in Austria and two years later successfully completed his training there. After that nothing more kept him at home and so he set out on the way to Los Angeles. "When arriving at the big city of L.A. I felt very small", he once told in retrospective. Picture-perfect, he made his first living as a dishwasher. Then things started heading in the right direction and he worked as a private chef at numerous parties and met influential people. Amongst other things, he cooked for the American composer and music producer James Newton Howard, David Geffen, and the professional tennis player Pete Sampras. DHL founder Bill Robinson employed Joe´s extraordinary culinary skills and Arnold Schwarzenegger was served real” Spätzle” with natural pulp from the common home. In 2005 he accompanied Schwarzenegger during his campaign for California Governor. Through these jobs, Joe RABL paid his way through acting schools in Los Angeles (Harry Mastrogeorge acting classes and Stella Adler classes) and New York (Lee Strasberg Institute). He made his debut in the Hollywood production of the famous hit "Godzilla" (TriStar Pictures, Roland Emmerich, Dean Devlin), and then he was seen in the film "Breakdown" (Paramount Pictures, Dino de Laurentiis, Jonathan Mostow) with Kurt Russell. In addition he worked for David Geffen (Geffen records, co-founder of DreamWorks movie studios). As a commercial model and actor Joe RABL stands in front of the camera in Austria and Germany for photo shootings, TV and print commercials and magazines. Since 2007 he is working for 3Austria, EnBW, Sixt Germany, DEKRA, Bang & Olufsen runs SAP worldwide, Mercedes, Württemberger Wine (Württemberg most beautiful sunset), Pro7, Sat1, Arte, ARD and ORF.
SOLAR STORM Press Release
SOLAR STORM Story and Original Idea Joe Rabl Screenplay Thomas Rushforth © Joe Rabl and Thomas Rushforth

A solar storm hits the Earth sending a city into chaos and three of its inhabitants on a journey of discovery, pursuit and death. “Solar Storm” is a character-driven action drama where the lives of three people coincide as the effects of the storm on electrical infrastructure and human behaviour create a dangerous situation of escalating jeopardy. The story follows: Joe, an ex-gang member who has tried to go straight but when he's made redundant and can't pay his rent is forced by necessity to go back to his criminal past; Jasmine, an economic migrant who is trapped in an abusive relationship and needs to find a way to be free and; Inspector Munro, an experienced 'old-school' police officer who pursues them. They all meet when Joe takes Jasmine hostage after robbing a gas station and escaping Munro's attempted intervention. As the pair continue to evade the arm of the law, the attentions of a manipulative controlling husband and a betrayed gang hell-bent on revenge, they become close and as they share the stories of their lives a relationship develops, of mutual need...and desire...and they recognise a chance to escape their problems together. In scenes that alternate between intimate intensity and 'high octane' chase sequences, the themes of financial crises, environmental influence, socio-economic politics, identity and love are explored through the personal circumstances that the characters are forced to confront and try to deal with. This feature film is the inaugural project of Pelican Pictures founded by actor and producer Joe Rabl.

Rabl moved from his native Austria to the United States and attended acting schools in Los Angeles (Harry Mastrogeorge, Stella Adler) & New York (Lee Strasberg Institute) making his début in "Godzilla" (TriStar Pictures, Roland Emmerich, Dean Devlin) followed by "Breakdown" (Paramount Pictures, Dino de Laurentiis, Jonathan Mostow) Returning to Europe, Joe has continued to work in film, TV & print commercial campaigns and has created Pelican Pictures' to foster international collaboration to generate projects with commercial value and artistic integrity. The idea of “Solar Storm” started with Joe witnessing the Aurora Borealis when he worked on a trawler out of Dutch Harbour, Alaska...it reminded him that despite our technological advances we are a part of Nature and its forces. Such a powerful impression resurfaced in connection to the unsettled times we live in and the approaching climax of the 11 year solar cycle. He wanted to tell a story that is entertaining and at the same time deals with contemporary concerns and the extraordinary influence of the potential effect of the sun on our physical and psychological metabolism. 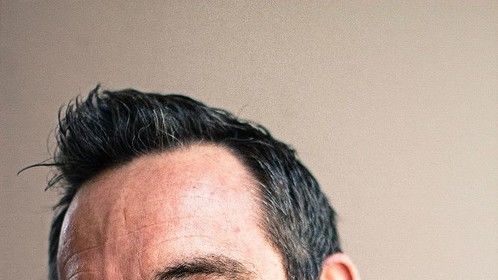 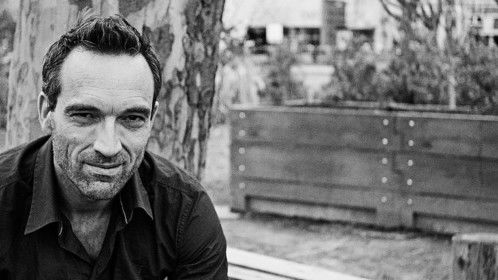 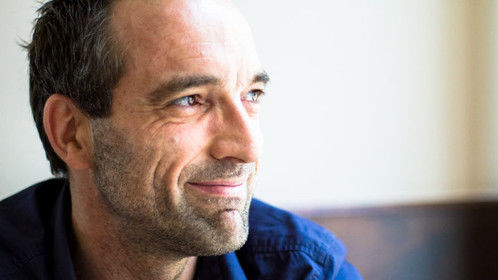 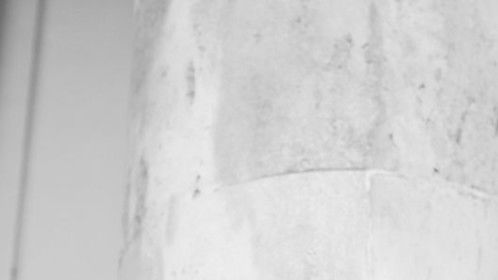 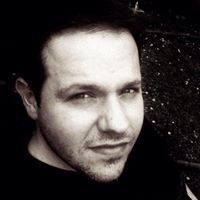 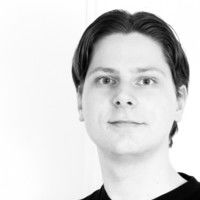