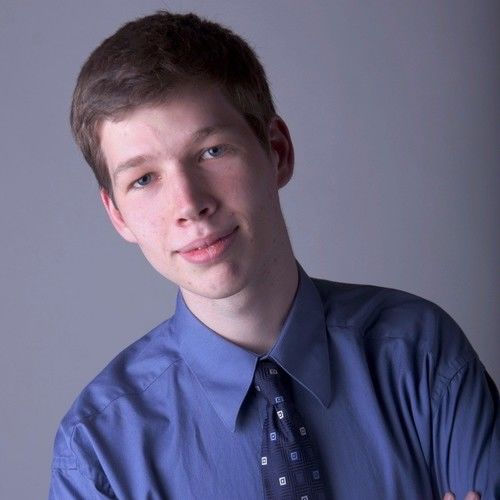 John Andrews graduated with a Bachelor's Degree in Television and Film from DeSales University. He is primarily a cinematographer and an editor. He worked as Director of Photography on the Susquehanna Player's Production of Romeo and Juliet, and he interned as an editor with ASR Media Productions. He has worked on several short films, documentaries, television programs, and features. 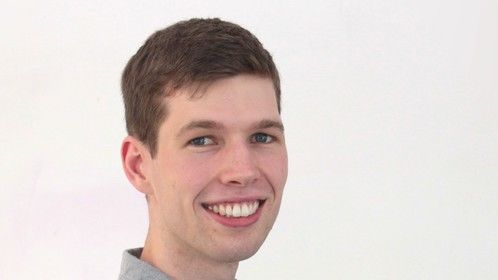