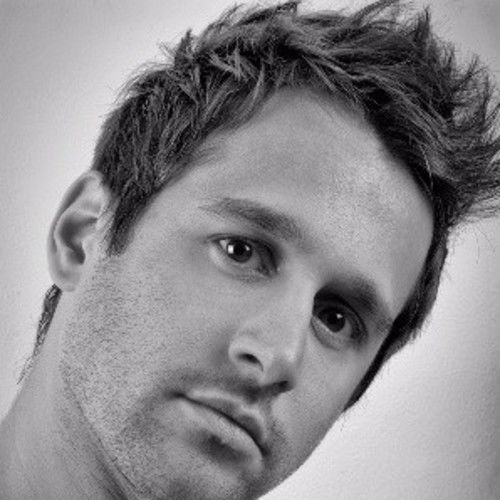 John De Luca has been performing for the last 17 years, having starred in feature films, TV commercials and independent short films as well as contemporary and classical theatre plays. He’s an adaptable, enthusiastic and self-motivated actor with a passion for media, technology and arts.

Coming from an Italian family, John was born in South America, Buenos Aires, ARG. He travelled from an early age living in several places for the past 16 years. (Florida, USA; London, UK; Copenhagen, Denmark and Madrid, Spain).

John studied drama at the Central School of Speech and Drama in London and at the Acting Corps in Los Angeles as well as Digital Media at the London Metropolitan University. John is fluent in English and Spanish. 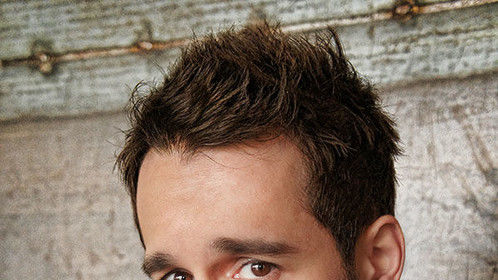 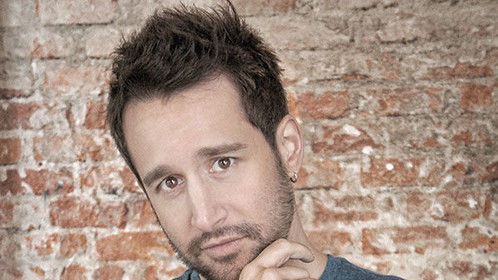 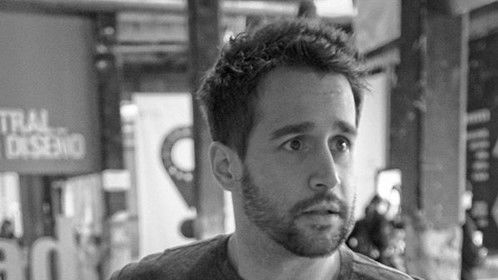 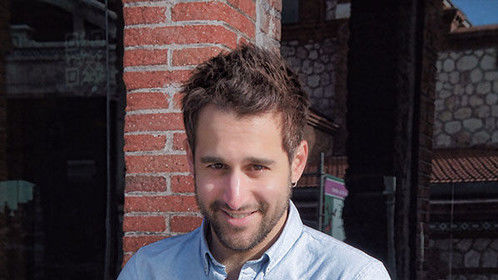