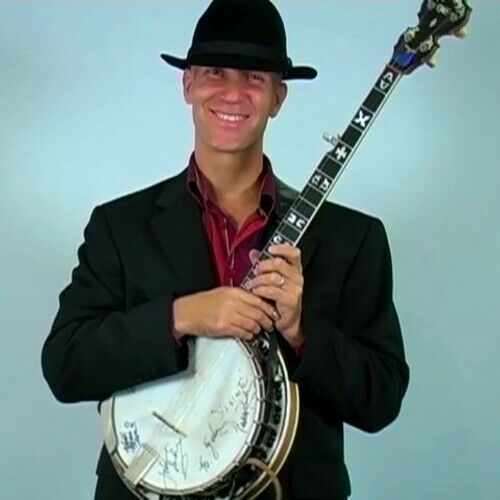 I was born in Coney Island Hospital and later dropped off at a Dyker Heights orphanage. From there, I was adopted into an Irish Catholic household in Woodside, Queens.

I never saw a photo of my biological parents and don't know their names. After being adopted out of the orphanage, my name was switched from Charlie to John Patrick.

I worked as an artist in the Creative Services Department of Ralph Lauren for over nine years. They used my art in all departments (Kids wear, Mens wear, Women swear, RRL, Rugby, Home Collection, American Living...)
I worked as a graphic artist for Mike Bloomberg for three years. The headquarters of these two companies are on the same street in Manhattan. Being around such overachievers has been an immense inspiration.

I formally studied tap dancing first with Charles Goddard and then with Michela Marino Lerman. 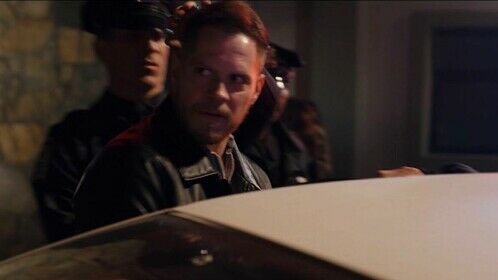 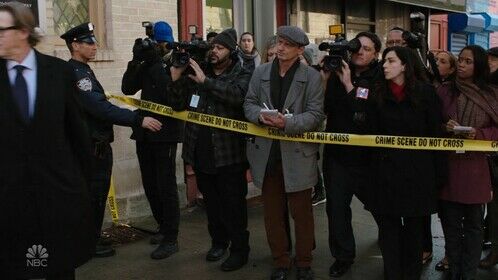 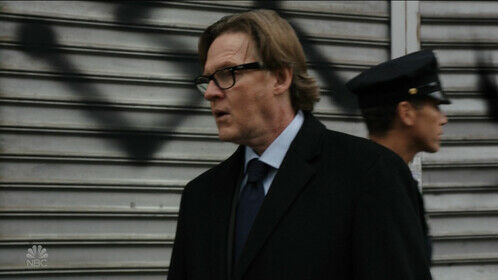 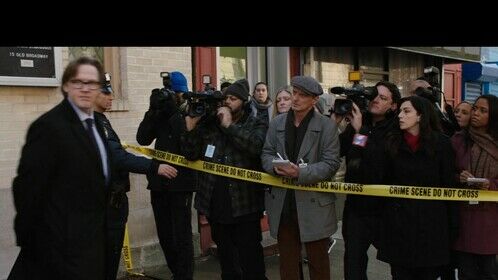