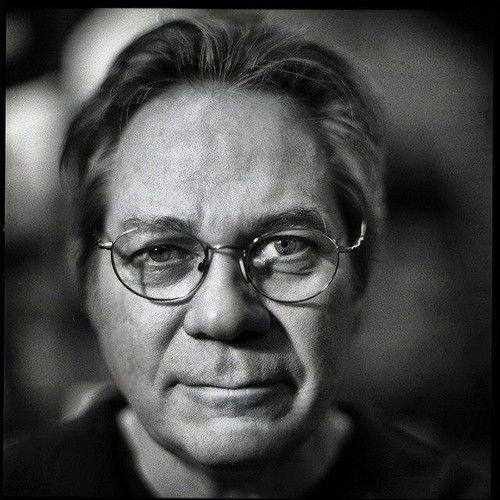 John Reuter has been a visual artist since the early 70s. He received his MFA from the University of Iowa in 1978 and fully intended a career as an educator. Opportunities instead led hm to Polaroid Corporation and he embarked on a decades long career as Director of the famed Polaroid 20x24 Studio, collaborating with artists as diverse as Chuck Close, Mary Ellen Mark and Tim Burton.
Throughout it all John maintained a teaching career on the side, presenting workshops in Polaroid materials, encaustic painting, digital media, Photoshop, Lightroom and Premiere. Video has been a long time interest for John and he has made documentary videos around the 20x24 camera since the 90s and experimental short films since the mid-2000s. In 2014 John embarked on a feature length documentary entitled "Camera Ready: The Polaroid 20x24 Project". It traces the origins, history and artists who have worked on the camera seen through the eyes of an artist who has guided the studio through its many manifestations. John hopes to complete the film by the end of 2016. 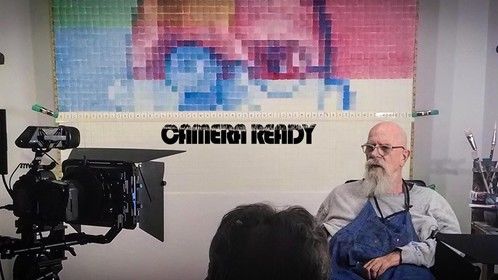 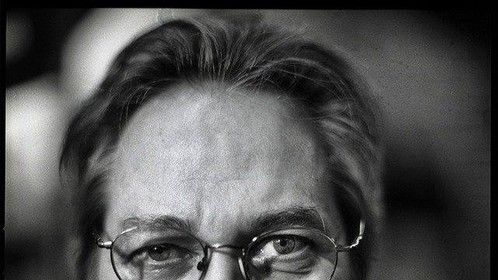 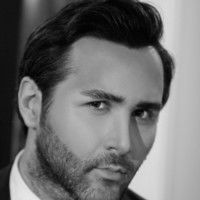 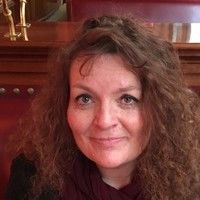 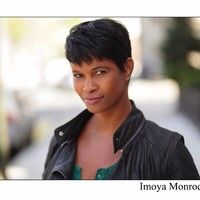 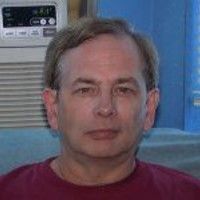 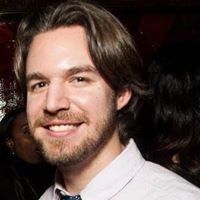