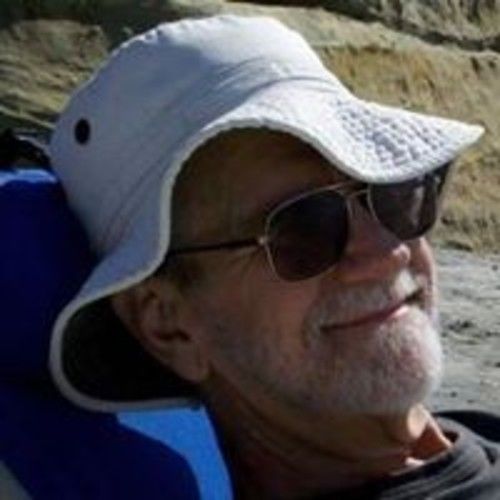 In 1994 while living in Ann Arbor, Michigan, John Van Roekel finished reading Nathan Miller’s excellent biography Theodore Roosevelt: A Life, and the next morning he told his astonished wife Pam that he was going to write a novel. Miller’s description of the African-American cavalry soldiers who fought beside Roosevelt in Cuba inspired John to write Braver Deeds, published fifteen years later in 2009.

After moving to San Diego in 2001, John started work on his World War II home front novel, Prisoner Moon. It’s the story of a young German soldier who is captured in France after D-Day and finds himself in a POW camp in Michigan. It was published in 2012.

John completed his third historical novel in 2016. Lorenzo’s Assassin is set against the backdrop of the Pazzi Conspiracy when Pope Sixtus IV plotted to murder Lorenzo the Magnificent. Not withstanding the religious themes in Lorenzo’s Assassin, John is not religious.

In addition, John has edited the World War II letters of his father, Paul Van Roekel. They are available at .

After a forty year career as a software engineer, John retired in 2012. Much of his life now revolves around his wife, Pam Simpson, as well as writing, hiking and attending classes at SDSU and UCSD.

John is a proud member of San Diego Writers, Ink, a nonprofit organization dedicated to supporting San Diego writers. He urges all writers in the San Diego area to visit http://sandiegowriters.org. 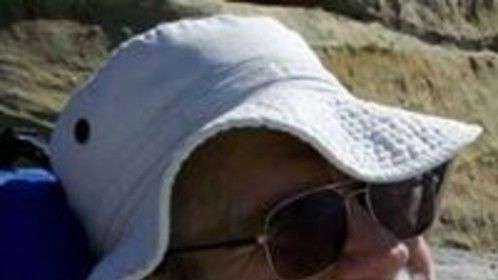