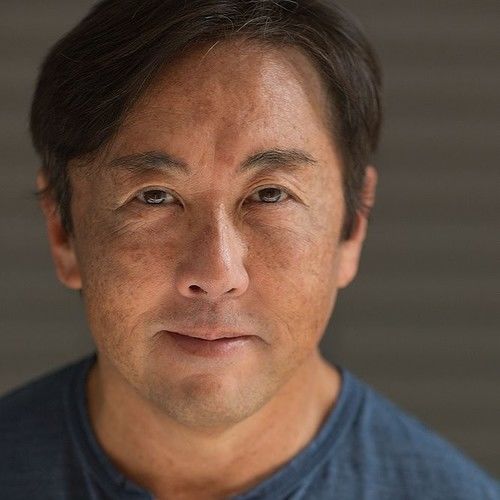 Actor Joji Yoshida is originally from Tokyo, Japan. His introduction to the movie industry came early in childhood when he visited the renowned Toei Film Studios. There he met the late Japanese actor Ken Takakura. Deeply influenced by Mr. Takakura, Joji's career choice as an actor was determined back then. 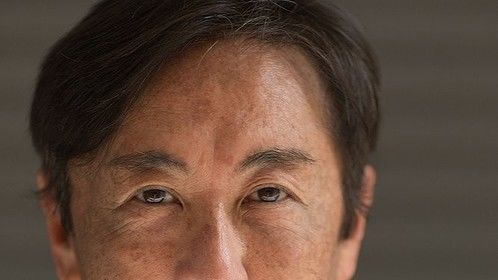 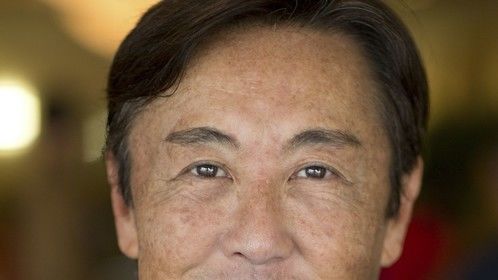 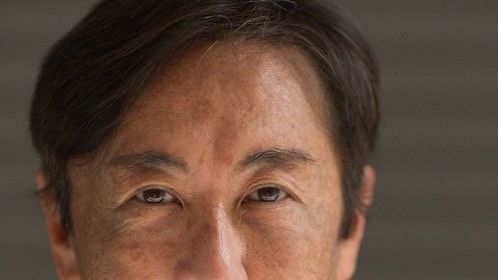 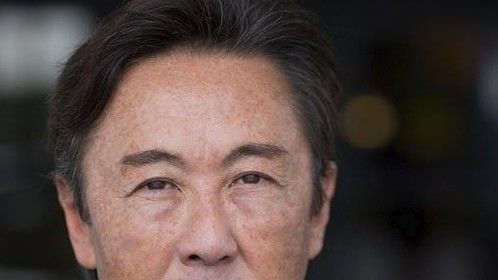 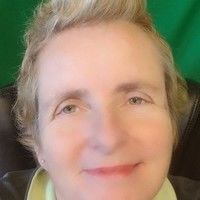 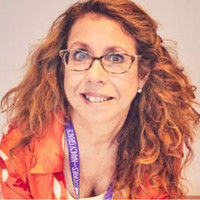 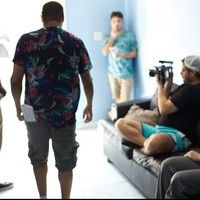 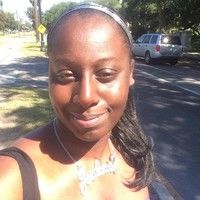 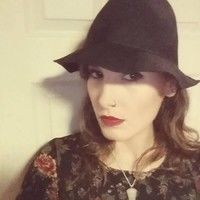 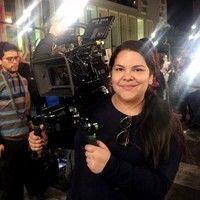 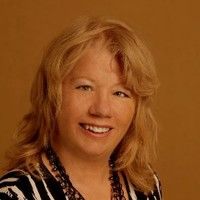