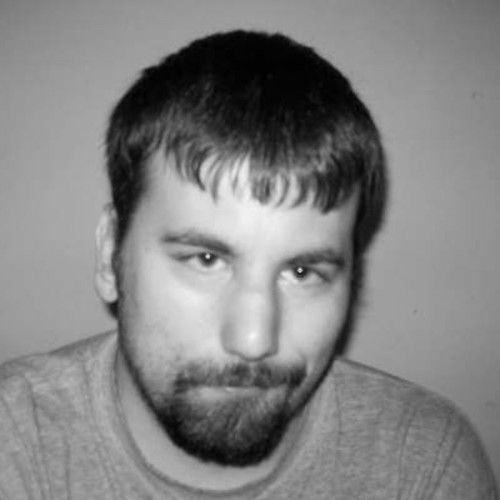 Jonathan Fournier is a Montreal-based screenwriter, playwright and (less frequently) an actor and sound designer. He studied communication studies at Concordia University and acting at ASM Performing Arts. He has written, directed and produced several well-received shows for the Montreal Fringe Festival. Jonathan has several other scripts (for film and theatre) in various stages of development. He has placed well in several screenwriting/TV writing competitions (including being a two time Second Rounder (top 10%) in the Austin Film Festival Screenplay Competition). 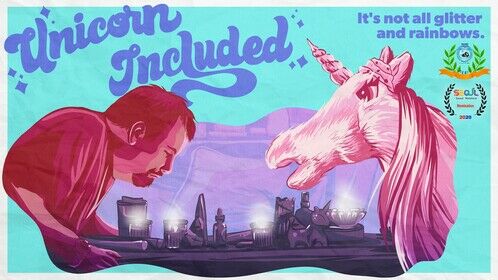