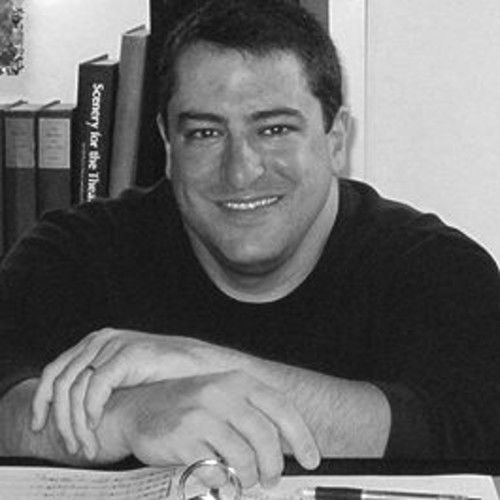 I've composed the music to national spots for Taco Bell, Marshalls, , as well as Knott's Berry Farm. With playwright/lyricist Jeff Goode (The Eight: Reindeer Monologues), I composed the song "The Hubba Hubba Hula" for The Disney Channel's AMERICAN DRAGON: JAKE LONG, as well as the family musical RUMPELSTILTSKIN, published by Samuel French. My chamber compositions have been recorded by the ensemble Carisma for seven releases on the ABC Classics label.

Unique traits: My strengths are orchestral and chamber compositions, but I have a lot of experience in electronic/musique concrète/quirky/jazz/rock soundtracks as well. 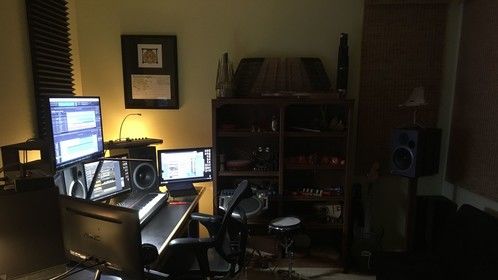 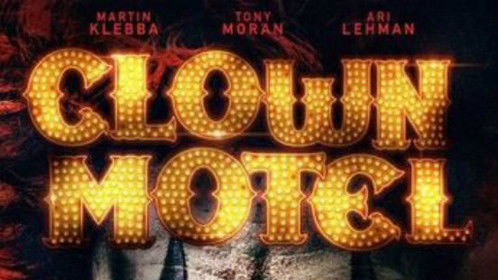 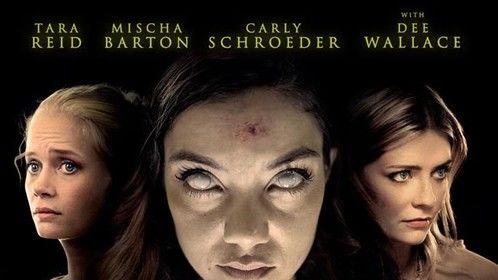 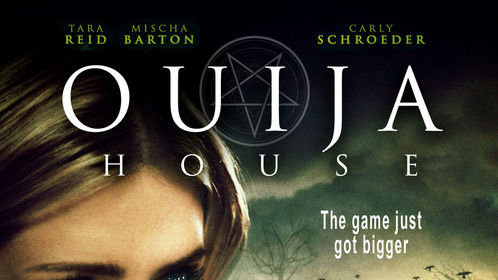 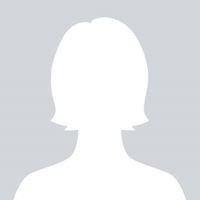