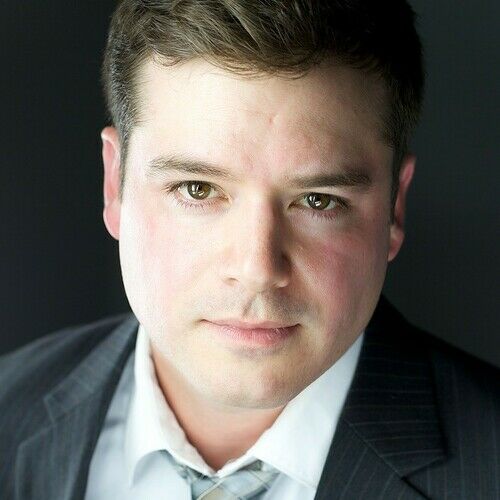 Born in Newport, RI, Jon Sanhueza studied design and model-making at the Rochester Institute of Technology. He began his career in the arts as a theater actor, with such roles as Hank in Marvin's Room and King Philip II in The Lion in Winter. After migrating to Los Angeles, he studied acting at the Theatre Group Studio, Ivana Chubbuck Studio and Art of Acting Studio. In 2006 he was part of the ensemble production, The Art of Being, performing for audiences in Hollywood, Austin, San Antonio and Chicago. That same year he wrote, produced and directed his first film, a ten minute short dealing with teen suicide.
​
He would go on to direct his first feature film, Delicate Playthings, in 2009. A dark and twisted romantic thriller starring Miles Anderson and Katharine Emmer. His follow-up, a 15 minute post-apocalyptic horror film, Our Parents Lied, had a successful festival run, receiving a nomination for best narrative short at the 2016 Blackbird Film Fest. His latest film, The Long Walk, an 18 minute revenge thriller, is currently out to festivals, world-wide. 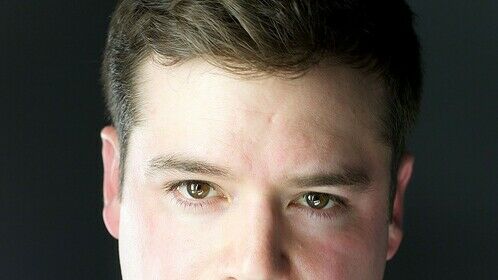 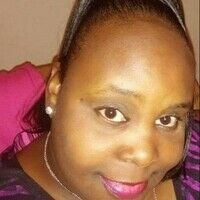