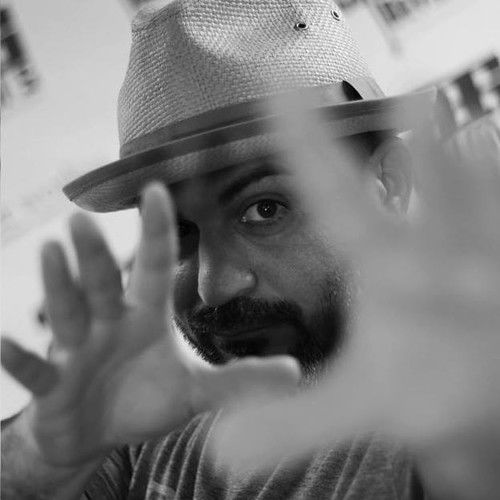 A highlight was a VIP Showcase of The Guy Knows Everything at the Sundance Film Festival in 2013. His work has garnered a Best Director's Choice award (Melbourne International Film Festival), Best Director (Innovative Film Festival), a few "director to watch" reviews and various nominations including best editing (Date Night) at the Visionfest NYC.

Growing up in the small NY hamlet of Nyack, his education is in illustration, advertising design, graphics, and TV production. His design work has been honored with a Gold Addy award for web design. He has also been in front of the camera as an actor and puppeteer. 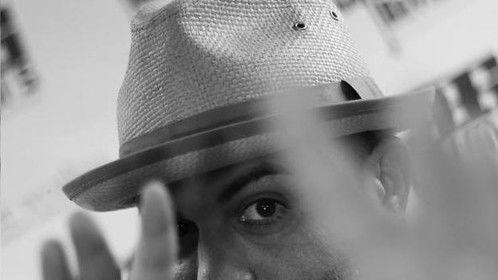 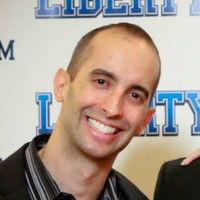