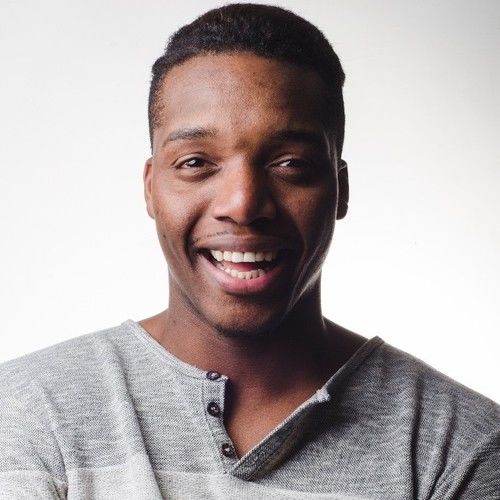 Jorge Blamo was raised in New Jersey to parents of Ghanaian and Portuguese descent. He attended Pennsylvania State University, majoring in Kinesiology with a minor in Theatre. In addition he was also a varsity student-athlete baseball player achieving (aware/recognition) for his university. While balancing his love for baseball and his studies, Jorge always knew he had a passion for acting. After sustaining a season ending sports injury, he joined an acting group on campus called “The Valley,” starring in six episodes on the Penn State Television Network. Subsequently, he appeared in three student films with (lead protagonist) roles. He is currently starring in a short film called, “The Match,” as well as a web series titled “Lost in the Sauce.” Jorge is not only a diligent and driven individual but he is also vivacious and dynamic allowing him to be casted in various roles due to his versatility. His diverse background has provided him with the tools to thrive in theatre and he is keen to build on his experiences to further hone his craft.

Unique traits: Boisterous, Observant, Profound, and Vivacious and with a laugh to make you laugh 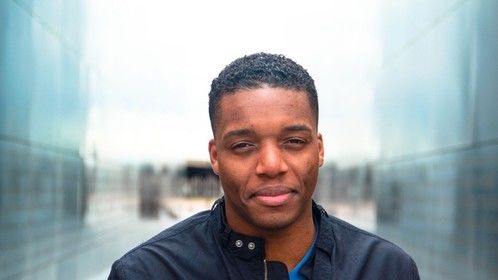 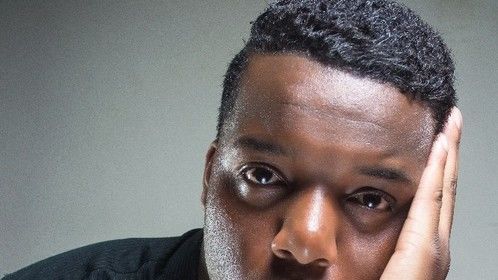 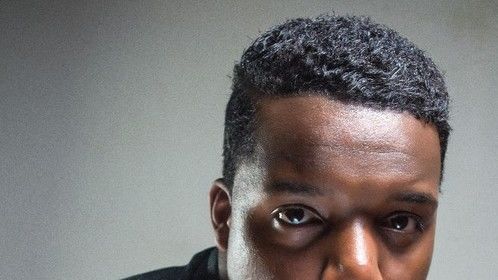 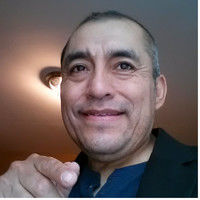 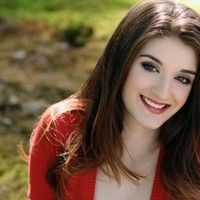