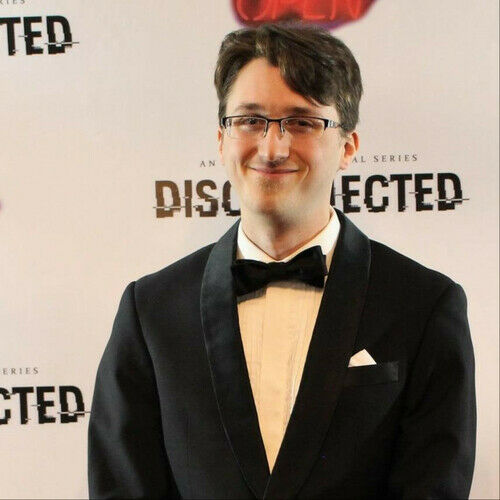 I'm J.R.S. Storch, having been in the film industry for over 8 years now, I've currently produced over five feature films, two TV series and over 30 short films. I'm currently Chief Operations Officer (COO) at Open Sign Entertainment, Inc. located in Chicago. My specialty during production is the role of Producer or Assistant Director, while post-production I deal with Editing and Post-Production Supervisor. My hope, here on Stage 32, is to be able to socialize, market, advertise, and seek out potential film makers, all in a professional environment where the love of film making is shared. 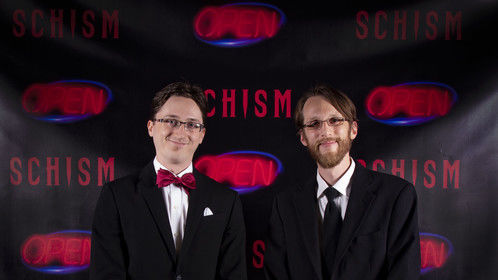 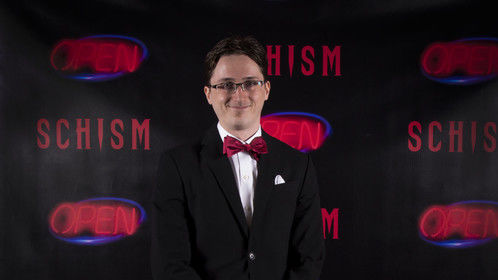 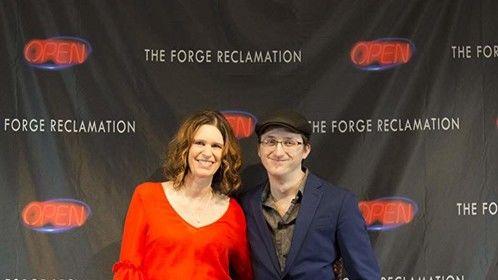 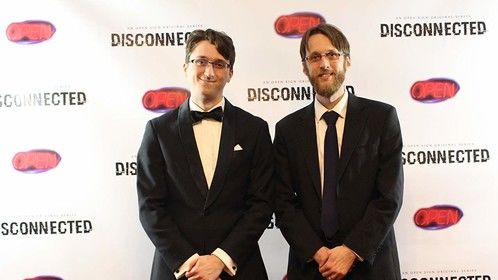