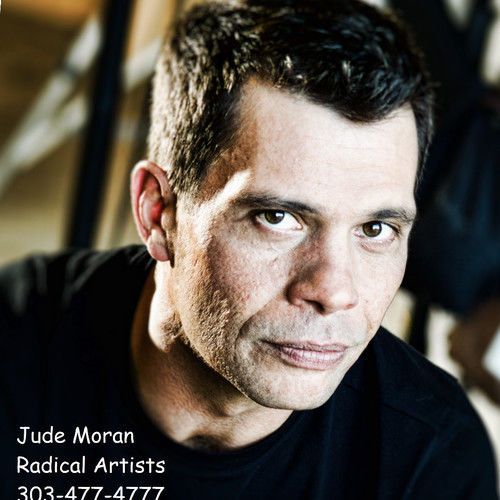 I grew up on a little farm along the Mississippi river and dreamed of getting a football scholarship… Instead I got a scholarship to The American Academy of Dramatic Arts. While in New York I was arrested with some of John Gotti’s men for various charges. I was let go because I wasn’t in on their shit but the events were traumatizing so I went back home. Later I won the IMTA talent of the year in Los Angeles and was awarded another scholarship. I studied, did some movies and television and was on my way! Then I was blessed with my first son. His mother and I didn’t see eye to eye and she left Los Angeles for Denver. My son needed a dad and I needed a son so I left and moved to Denver as well. There’s not a lot of film work out here so I spend a lot of time on the stage. And unlike Kid Rock, I have been questioned by the FBI… 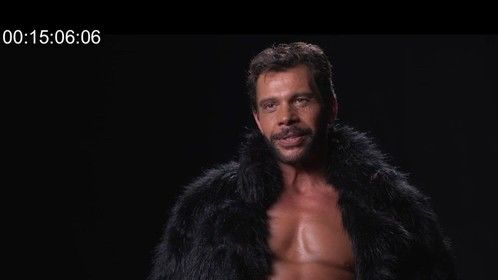 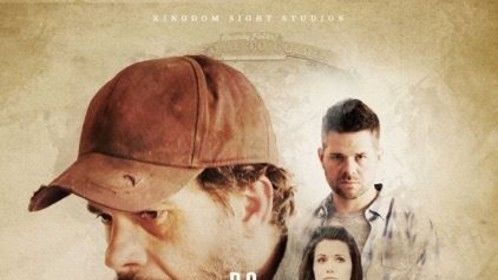 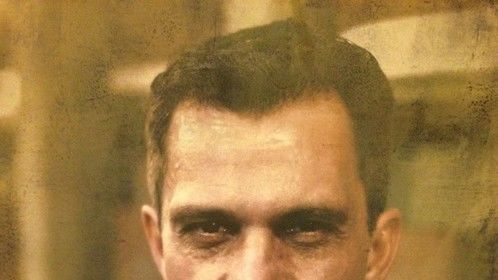 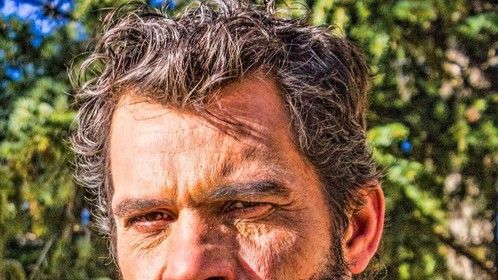 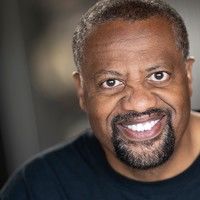 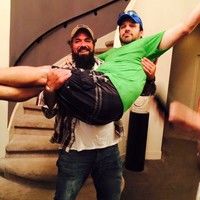