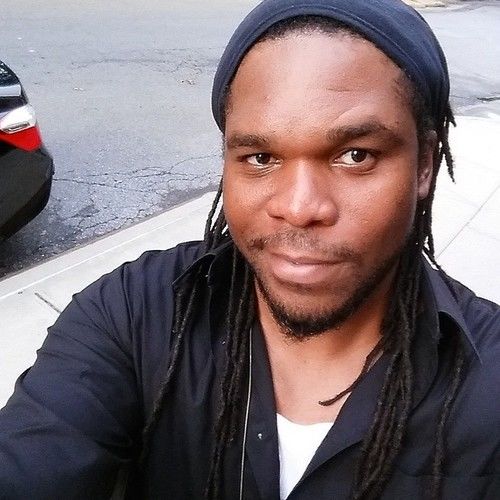 Julian Thomas began a lengthy career of Shakespeare roles playing The Ghost of Hamlet and Horatio for regional theatre company Lover's and Madmen in Chicago, IL. A graduate of Northwestern University, he has appeared in numerous comedy sketches on The Tonight Show with Jimmy Fallon, along with playing Othello at Access Theatre. Julian has also co-starred in a handful of independent films including Taurus Entertainment's 'Day of the Dead 2'.

Most recently Julian has narrated the audiobook for "We Matter; Athletes and Activism", a collection of interviews with high profile journalists, political activists and professional athletes, in which they explore the social justice landscape of today. It is available on Audible and Itunes. 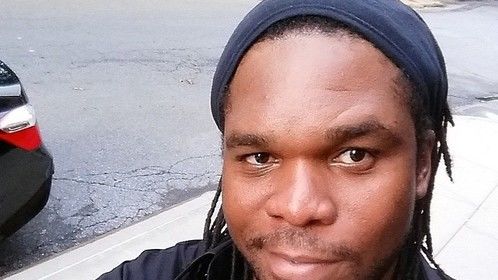 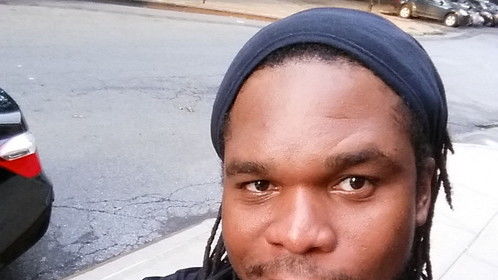 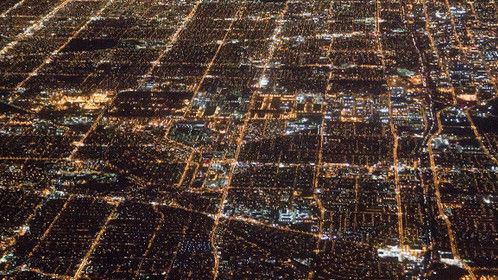 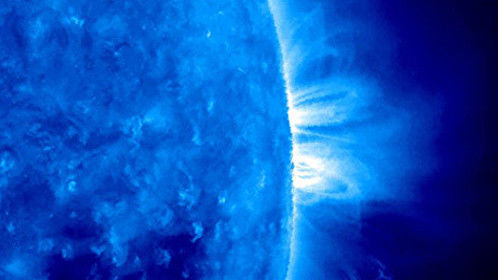 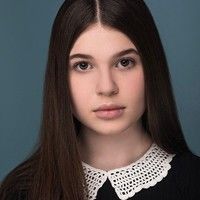 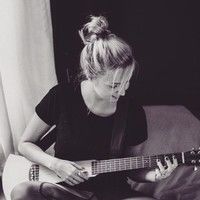 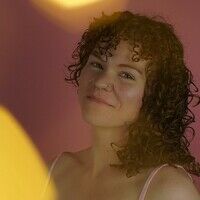