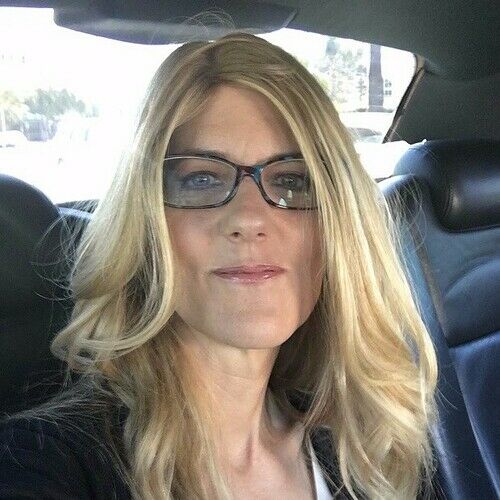 (aka Julie Kenner)Author and Screenwriter

J. Kenner (aka Julie Kenner) is the New York Times, USA Today, Publishers Weekly, Wall Street Journal and #1 International bestselling author of over a hundred novels, novellas and short stories in a variety of genres. A film school grad turned lawyer turned author, JK has dabbled in film and television as a writer and as a lawyer. She left the practice of law to write full time years ago, and now happily works in PJs and fuzzy slippers on a daily basis.


And here's my intro I recently posted in the lounge:

So, this is me:
I've been hanging out here for about a month now, but haven't done an intro, so this seems like a good time. I'm Julie, and I'm a novelist. (I write as both Julie and as J. but am better known as J.). I'm published primarily in women's fiction, everything from super-sexy romance to rom coms to female-driven urban fantasy to what I call paranormal mommy lit, but I'm also published in short horror that's not female driven. I've been published by most of the big NY publishers and some smaller publishers. I've authored over a hundred published novels and novellas, some of which have done exceptionally well (#2 NYT, multiple weeks and lists, foreign translations, awards, etc) and some that didn't make a splash at all, even though I loved them dearly (sniff, sniff).

Before I quit to write full time, I was an attorney (entertainment, first amendment, and general civil litigation) in LA and Austin. Before that, I was a film school grad (UT Austin) and had a blast working as a production assistant a zillion years ago on Future Kill (which has great Giger art!). I was also an extra, which was a hoot. And while practicing law, I moonlighted as a production executive at a small LA production company, primarily reviewing properties, taking meetings, and negotiating options.

I've got a few of my books under option and/or in development, and I've gotten some traction on some screenplays, including a TV pilot I co-wrote based on one of my series (currently with a producer attached) and a feature I co-wrote. I've finaled in few contests on screenplays I've written solo, but haven't really pursued that, primarily because there aren't enough hours in the day.

I love telling stories, and while my focus has always been on novels, some of my umpty-bazillion ideas lend themselves more toward a film than a book, and I've made a commitment to myself to pursue those projects. Hopefully I can get traction, but even if nothing comes to screen, I'll have honed my storytelling skills.

The one thing I want more than anything is Hermione's time-turner, because I need more hours to do all the things I want to do. If anyone has one hanging around, let me know.

I've recently gotten back into cycling and my current non-writing goal is to complete a century (100 miles in under 12 hours) by the end of next summer. Putting that out there to the universe, so now I have to do it! Ha! 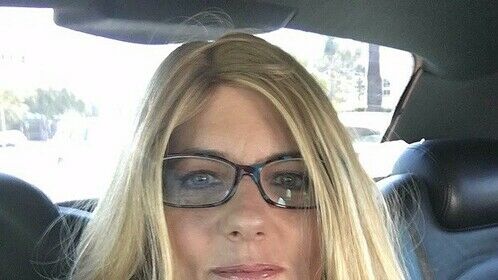 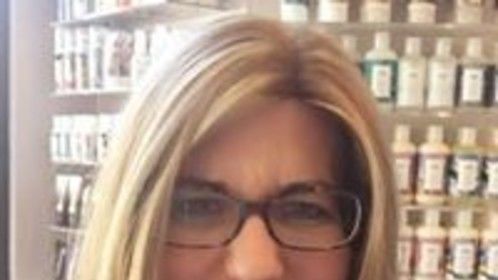 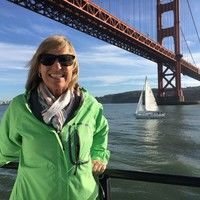