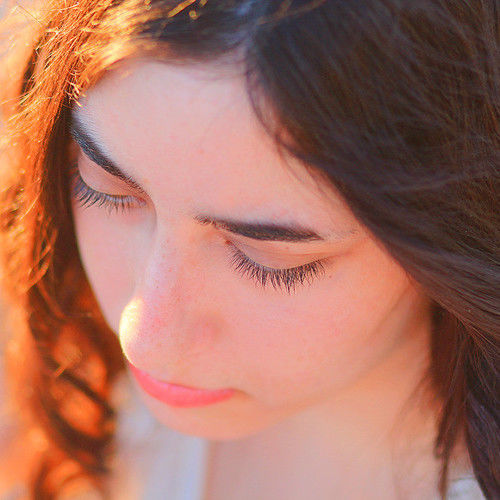 Born Katherine Elizabeth, I prefer to write as Juno. I am an asexual lesbian (and chronically insomniac) writer of short stories, novels and scripts (34% Italian; 65% other European rubbish) who spent five years studying filmmaking and screenwriting at the University of Nevada, Las Vegas under the mentorship of such personalities as David Schmoeller (Puppet Master) and Elvis Mitchell, graduating with a Bachelor of Arts in July 2017. Although I've had my fair share of struggles battling obsessive compulsive disorder and clinical depression and was diagnosed with Asperger's syndrome at fifteen, my ambition far outweighs the negatives.

Due to my life experiences and expansive family history of weird tales, substance abuse, military services and mental illness, I'm afraid to say this is mostly what my writing focuses on.

The scripts that happen to be my cup of coffee (because arguably, I'm more likely to settle for coffee over tea) are the ones that follow all the rules... while simultaneously breaking them—stories that put new spins on formulaic genres; depict female characters that are more than a pretty face (and please, I've read too many scripts by guys—even from seasoned professionals—where "attractive," "cute," "pretty" or "sexy" are their women's only traits); star people of colour in non-stereotypical roles; have a clear, unique voice that I haven't yet seen and colourful dialogue (because nothing can kill a script faster than dialogue that's "ordinary" or "plain"). I love anything gritty, darkly witty, inspired by film noir or historical events, and complicated characters—usually loners or outcasts—that are more than what they seem. I love period, nostalgic settings and gripping elements of horror and the obscure. I also love character-driven stories that deal with tragic, profound themes that anybody on a universal level can relate to. Finding an emotional connection with a story and its characters is key.

I love the works of Roald Dahl, Shirley Jackson, Alice Walker, Toni Morrison, Susanna Kaysen, the Brontë Sisters and John Ajvide Lindqvist (Let the Right One In, Border). She may be lesser known, but the novellas of Beryl Bainbridge (Harriet Said..., An Awfully Big Adventure) have improved my writing in the last year or so; reading her books, I've learned that subtlety is more. My new favourite writers are Mary Jane Ward (The Snake Pit) and Joyce Carol Oates (Where Are You Going, Where Have You Been?). Some of my favourite filmmakers include the Coen Brothers, Kathryn Bigelow, Andrea Arnold (Fish Tank, American Honey), Lynne Ramsay (Ratcatcher, We Need to Talk About Kevin, You Were Never Really Here), Mary Harron (I Shot Andy Warhol, American Psycho), Benh Zeitlin (Beasts of the Southern Wild), Guillermo del Toro, Jordan Peele, Satoshi Kon (Perfect Blue, Paprika) and anything from Studio Ghibli.

Outside of film, I have had some experience in theatre in the past year. I've worked as an unpaid usher at the Las Vegas Little Theatre and interned as a spotlight operator and usher for Signature Productions at the Summerlin Library and Performing Arts Center (most recently, on Newsies).

Feel free to rate/critique some loglines! 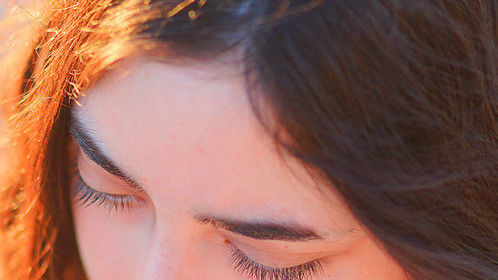