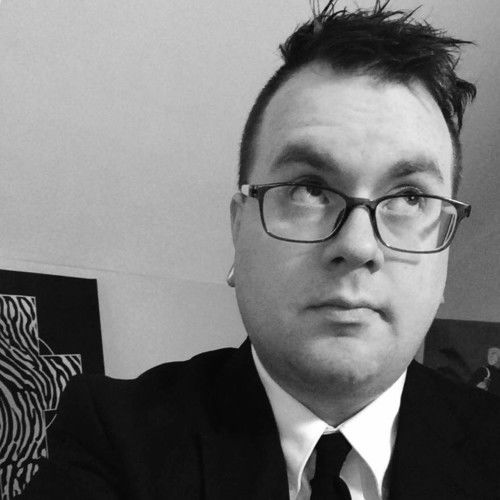 I've got a Master's degree in cinematography from the Northern Film School in Leeds, England. I work as a freelance Director of Photography and camera assistant/operator... mostly on commercials, but I also like to get involved in scripted narratives as much as I can. I shot the 2014 Student Academy Award and Royal Television Society award winning short film, "Border Patrol." 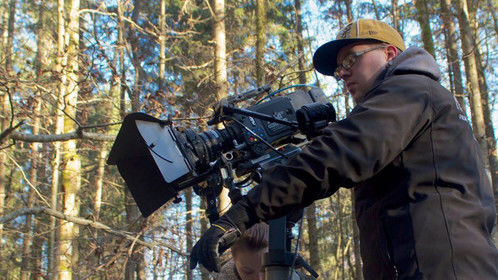 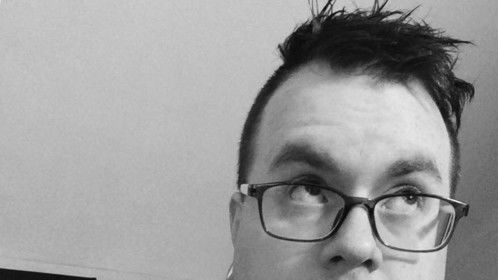 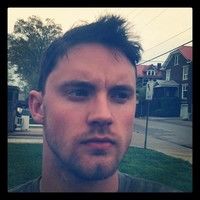 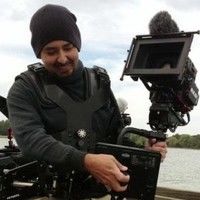