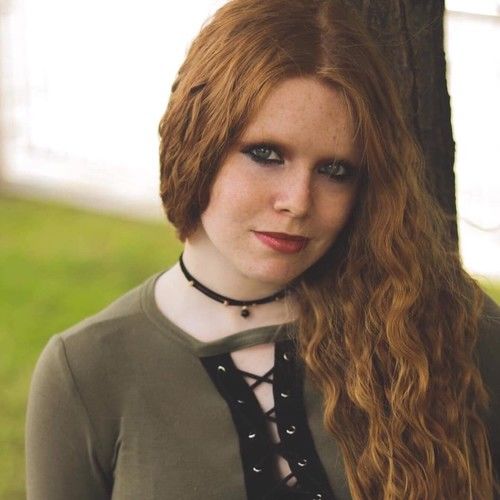 Kaitlyn Lorraine Boxall is an independent British filmmaker, who currently studies Digital Television Productions at Ravensbourne University in North Greenwich by the O2 Arena. Kaitlyn creates her own projects by directing, filming, editing and producing her own films and has done so from a very young age, being inspired by film early on in life due to her Mother being a country singer and child model. 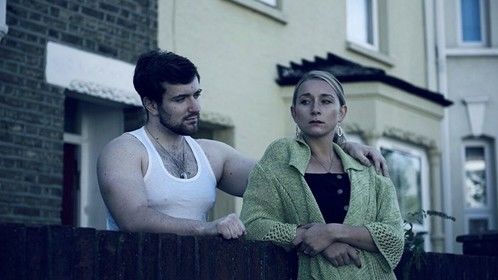 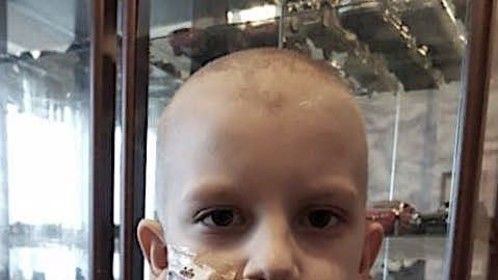 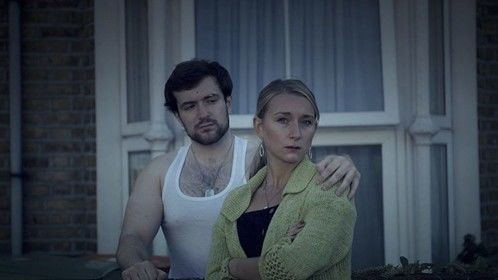 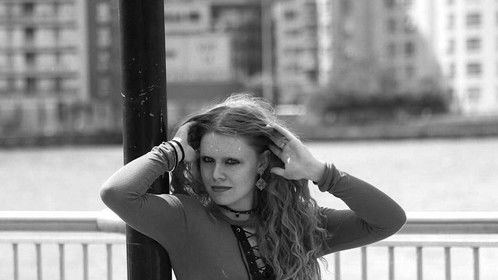 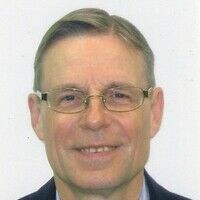