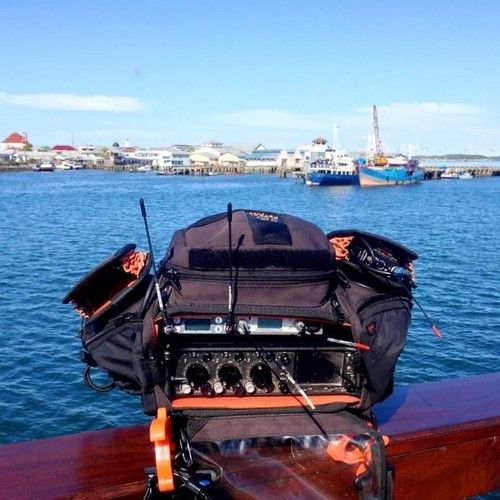 Kamau Andrae is a freelance sound engineer based in Houston, Texas. He received his Associates of Applied Sciences degree from HCC, with a focus in Audio Production for Television, Film and Radio. Kamau has also worked as a contract A/V technician for companies such as CCS Presentation Systems and MCA. Also during this time, Kamau continued to pursue his work as a freelance location sound mixer. Kamau's work has extended into other production and post-production for feature films, reality tv, commercials, short films, industrial, and informational videos. In 2014 Kamau began working as a freelance engineer out of the world-renown Wire Road Studios based in Houston, Tx whose clients range from Beyonce to The Walking Dead. In addition to this work, Kamau is a live sound music engineer with six years experience with FOH mixing at churches and live music venues. 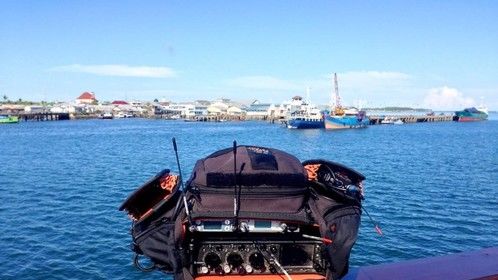 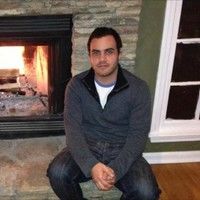