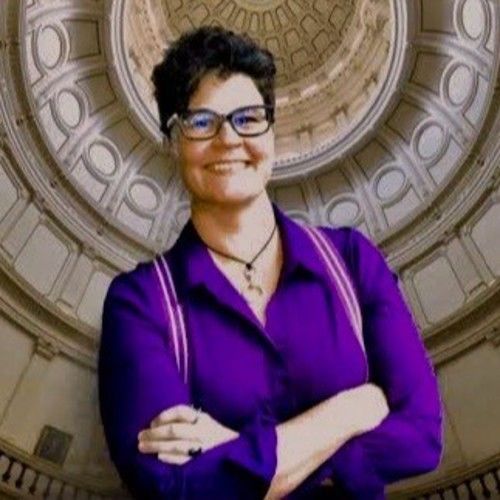 The most amusing and adventurous story I know is perhaps the one that I've lived. I've been a newspaper reporter, a ski instructor, a radio DJ, a popcorn slinger, all of which contributed to how I came to be a storyteller.

I'm a Wisconsin expat who has led a vagabond existence since I learned to drive. I now call the land of cowboy boots and Stetson's home and look forward into delving into local projects with ambitious filmmakers.

Unique traits: Downhill skier as long as my knees hold up, innovator of vegan cuisine, and I can balance a spoon horizontally on my nose. 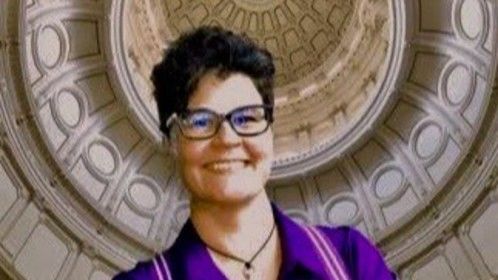 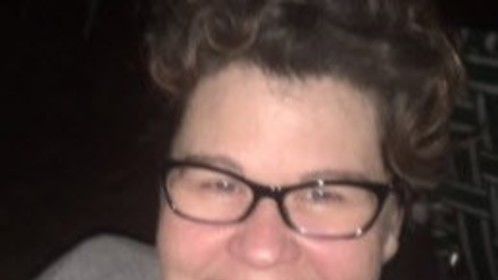 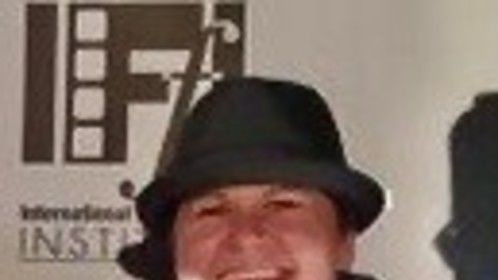