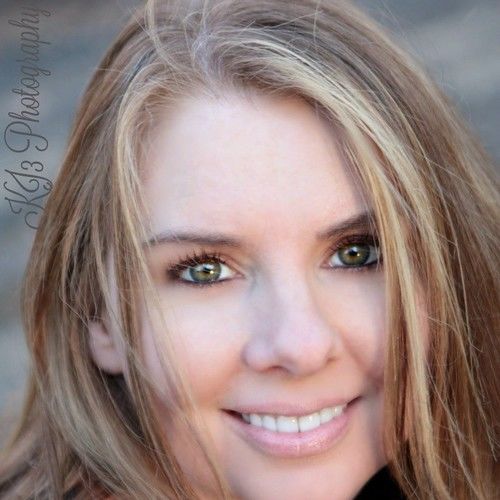 Being the oldest of three sisters, Kandy was raised in the small cow town of Hereford, TX. That is where she grew up learning and living the ways of life in the country. It wasn't until she turned 13 that her family moved to the "Big D". She has a lifelong passion for writing poetry and being a lyricist for songwriting. Kandy also has the ability to create dramatic stories around every little thing in life which is what inspired her to go straight into the entertainment industry after she completed school in the Dallas area.

Kandy has since picked up several roles in films and has been featured in several television shows including the popular series "Walker, Texas Ranger". She was cast as one of the "Knockout Girls" for the PCW (Professional Championship Wrestling) Show which aired on UPN21. Kandy went on to become a Hostess of "The Edge Extreme Sports Show" as well as "Exotic Toy Showcase" for 3 seasons, featuring some of the most exotic cars in the world that many of the rich and famous would consider just "play toys". Both shows aired on KDFI Channel 27 affiliate Fox 4 in Dallas.

While spending some time in the film industry and with a few credits to her name, Kandy became involved in the music industry. There, she was able focus on and apply her song writing skills. She is registered with BMI and one of her songs ‘Sleep with the Angels’ was produced on the album "Million Voices" by Singer/Songwriter Artist Brian Sauer in 2006.

Some of Kandy's favorite things in life are family, friends, cooking, writing, and riding her horses. At the end of the day, it comes down to Kandy just being a simple country girl who loves to come home and unwind with her family.

Unique traits: Excellent horsemanship, have class A CDL, can drive an 18 wheeler, awesome with children, great with animals and reptiles, no spiders. 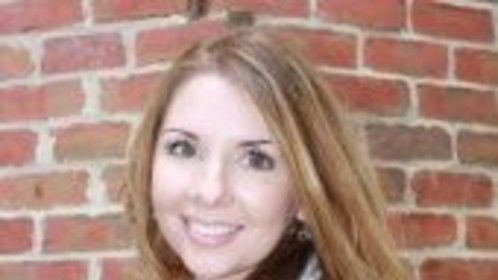 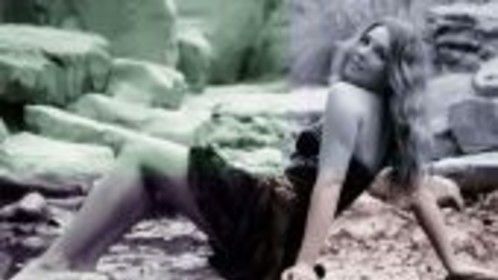 Greg Cottrell
Author, screenwriter and other
Fort Worth, Texas
View all (54)