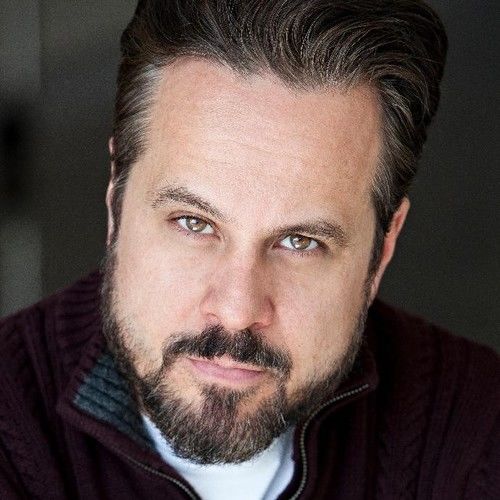 Chris Knudson is a performing artist in music, film and television represented by Zephyr Talent in Austin, Texas. As a musician he has lived and worked previously in New York City, Los Angeles and Berlin, Germany, producing, recording and releasing records on Lightstone Records under the Kanude and Val Holler monikers. His music has been featured in HBO's "True Blood" and he found early success while attending The University of Texas at Austin as a composer/musician on Robert Rodriguez' critically acclaimed, low-budget feature film debut El Mariachi. He also books and leads music worship for the "Austin Artist Series" at St. David's Episcopal church in downtown Austin and is a producer and sound engineer for musicians and bands. 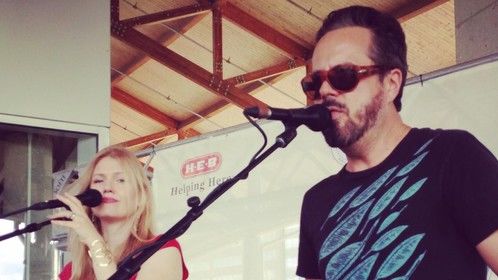 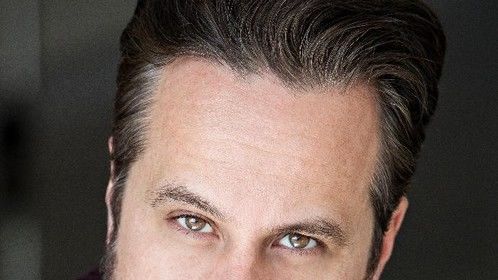 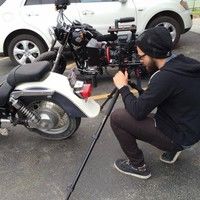 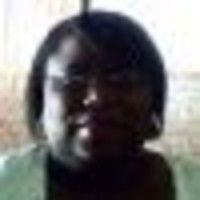 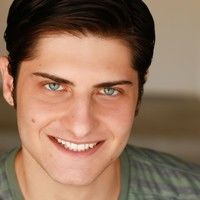