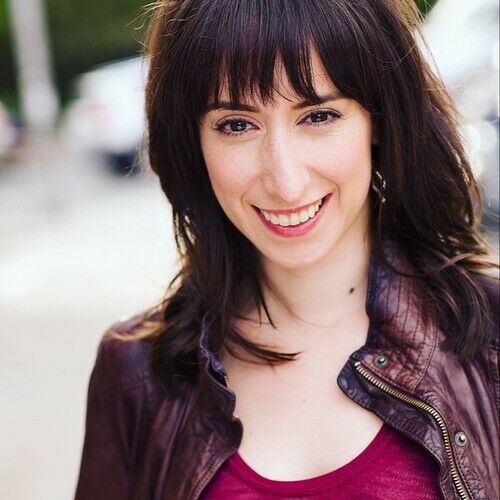 Current projects: My Rode Reel festival submission - Karen stars in Caroline - a battered wife seeks help from a stranger in the woods but something goes terribly wrong. ; and The Walk, the comedy short about a new couple out on the town was an Official Selection at the 2017 Manhattan Film Festival. She is the co-writer of The Audit - a comedic one act play about the consequences of mixing taxes and dating. Karen writes / plays a multitude of fun characters in the sketch comedy web series Muse-A-Dopoulos.

Past projects include performing with PHISH at Madison Square Garden and WORLD PREMIERE of the Canadian Opera Company's Ring Cycle in Das Rheingold.

Her writing for dance and arts features can be seen in Huffington Post and 4dancers. Obsessions: Ancient Egypt, Hibiscus anything and the total badassery of her rescue kitty, Caida. 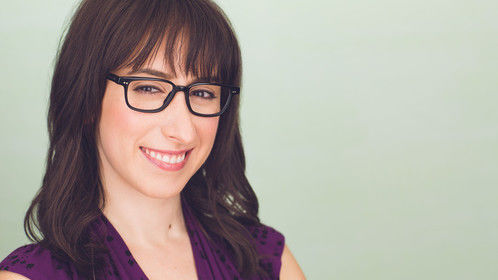 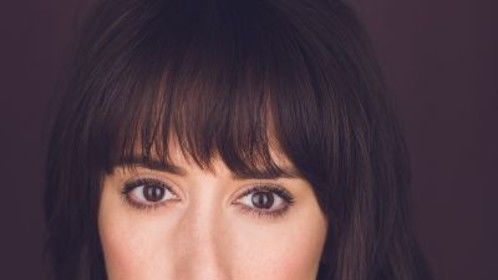 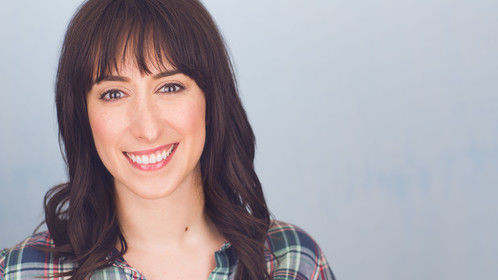 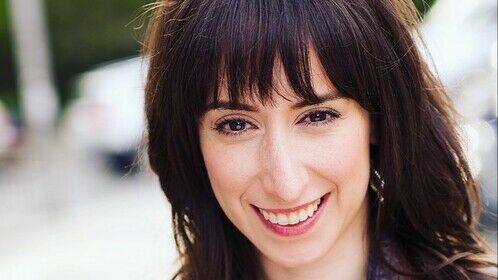 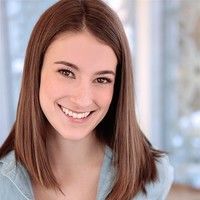 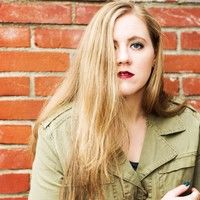