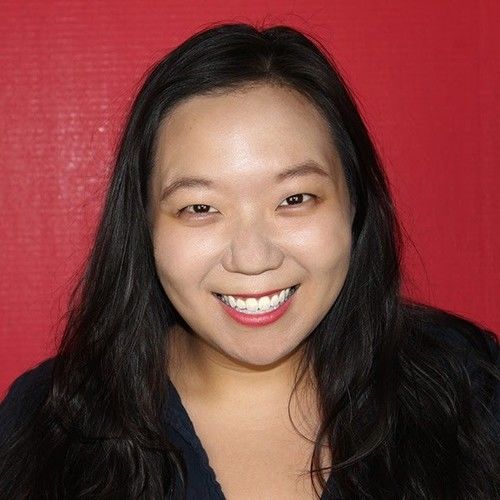 Kate Moran is a comedian, writer, filmmaker, director, producer, and classically trained actor. She has worked on over 50 projects for stage and screen in the last 10 years. A graduate of NYU Tisch School of the Arts, Moran has studied at Stella Adler Studio, Stonestreet Studios, and the Peoples Improv Theater. Moran teaches sketch comedy and serves as the director and head writer for the PIT House Teams Road Pizza and Church Social. She is the director of the award-winning short film,“Are You Afraid of the ’90s?”, starring Heather Matarazzo, Kristine Sutherland, and Jenna Leigh Green. She is the co-founder and vice president of Nasty Women Unite Fest, a non-profit intersectional feminist arts festival raising funds for the ACLU. She is also co-host of the new podcast combining comedy and witch culture, The Witchcast Podcast, as well as the founder and co-producer of the monthly comedy show and podcast, The Revolution, at QED Astoria, showcasing women, non-binary, and trans comedians. In addition, Moran is a freelance producer, director, editor, writer, and career coach under her company k.mo.productions. See more at 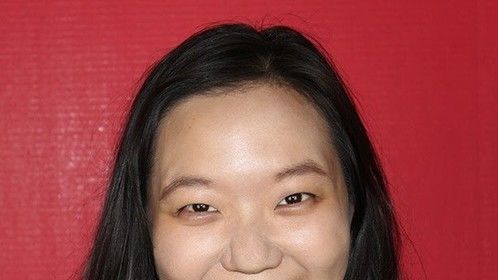 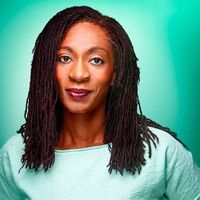