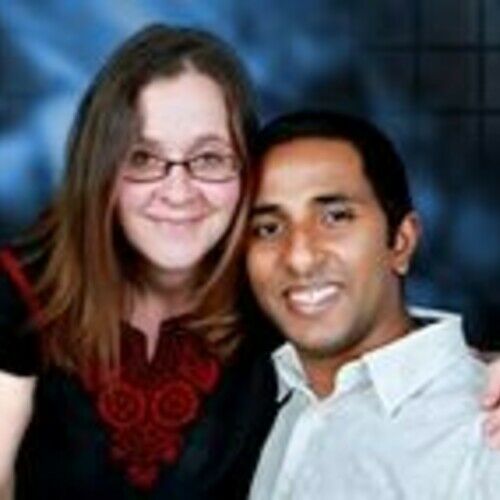 I'm an all round fiction / drama writer, which means that I write fiction in different forms - including novels (I've completed my second, and one has already been published), short stories and screenplays.

My most recent news is that I've been commissioned to write the treatment of a memoir called Am I a Good Girl Yet? about a woman's experience of being healed after child satanic ritual abuse.

In February 2020, I was shortlisted for the All3 Media New Drama Script awards for my TV pilot More than Conquerors. It is a TV drama set in Rome at the time of Emperor Nero. Prior to that, I've completed 6 drafts of a drama feature film called Lydia's Song, which I am thinking about adapting into a TV serial. It's about child-sex trafficking in Cambodia and is based on my novel which was published in 2014 (Instant Apostle).

My writing (whether novels, screenplays or short stories) is informed by my passion for social injustice and cross-cultural fusion. My husband was born and raised in India and I have lived in Cambodia, Australia and the UK, where I am currently based.