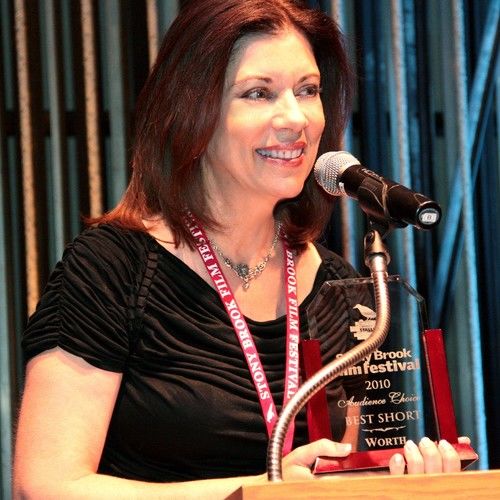 I am a storyteller. I explore how the characters I create navigate the transformational turning points in their lives. But then, that's really my story. You see, I was a child prodigy headed toward the concert stage when I picked up my Dad's 8mm camera and there was no turning back. The destination was no longer Carnegie Hall...it was Hollywood.