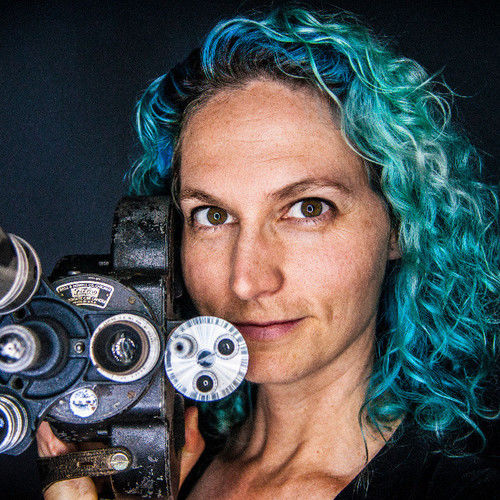 Kd Multimedia and Gorilla with a Mustache FilmsCinematographer, Director, Producer and Screenwriter

Unique traits: Can produce a really loud whistling noise with a glass of water and a straw. 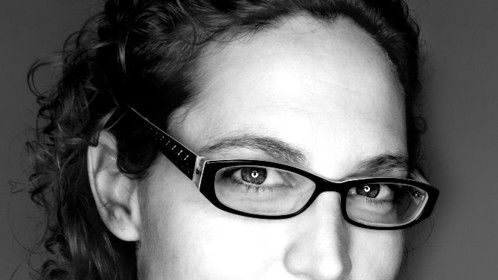 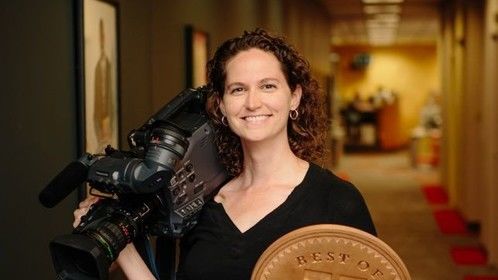 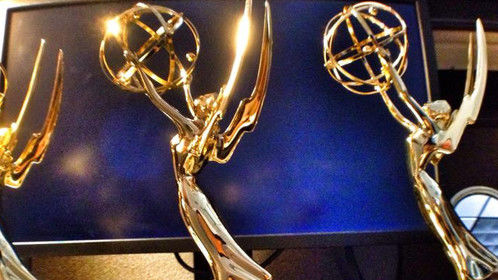 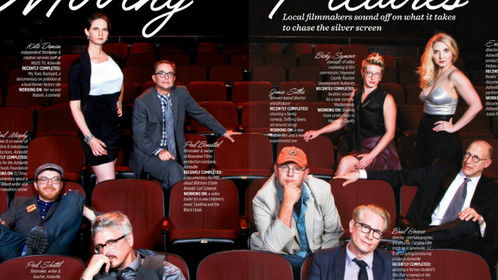 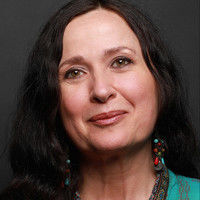