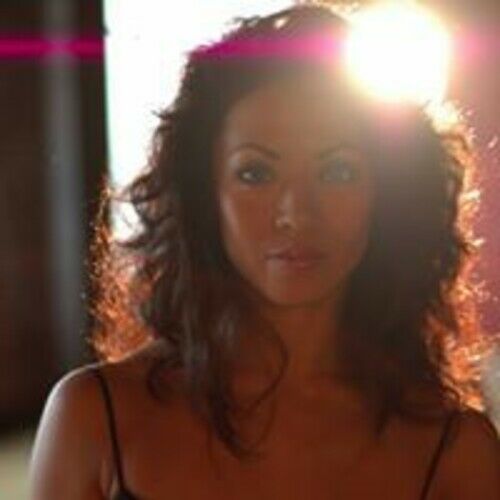 Kristine Bendul’s seventh Broadway show was Rodger & Hammerstein’s Cinderella in which she was also the assistant choreographer and partnering consultant. Other Broadway favorites include Twyla Tharp’s Come Fly Away and Movin’ Out in which she was nominated for a Helen Hayes award. She has performed at Lincoln Center and in five Broadway productions of the City Center Encores series. Stand out TV projects are Baz Luhrman’s The Get Down and NBC’s Smash. Kristine has choreographed for Broadway Cares Equity Fights AIDS in their highly profiled annual events of Easter Bonnet and Broadway Bares Fire Island. Her career continues to blossom as she has choreographed the immersive event For Madmen Only, two new musical showcases, a music video and most recently for the Actor’s Fund event Dancers For Good hosted by Bebe Newirth. Her most proud achievement is newly published children’s book author of Noodles Needs A Nap which she wrote & illustrated based on a character she played in Boradway’s Cinderella. 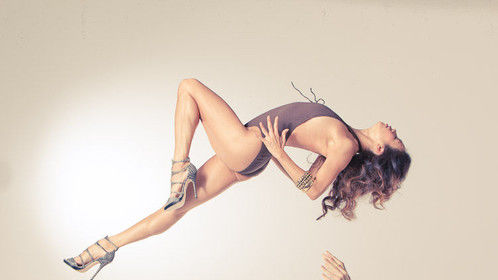 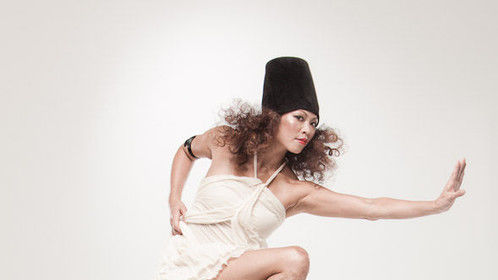 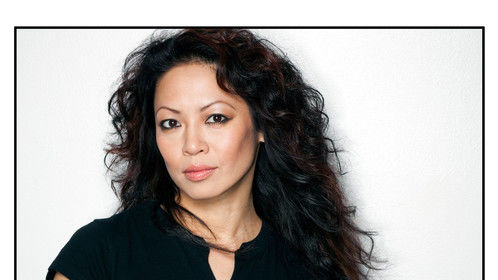 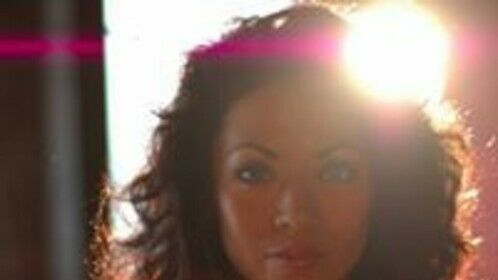 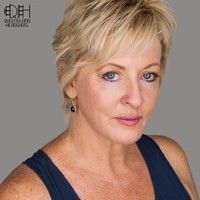 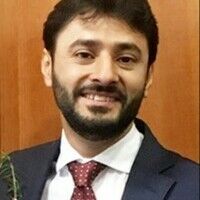