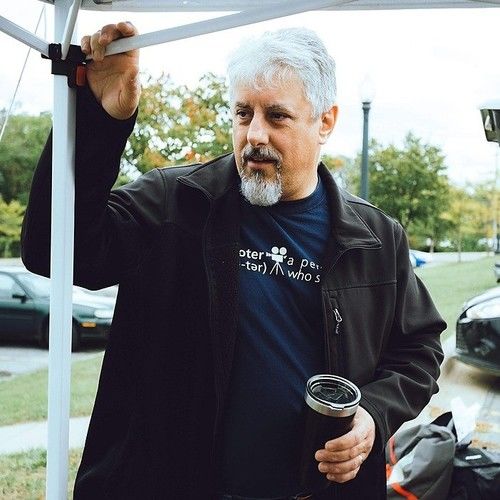 I'm a screenwriter, director and filmmaker whose creative passions began in radio in 1985. I transitioned to the visual realm in 2001, and became a screenwriter in 2006 when I wrote my first feature. I started getting serious about writing and directing narrative films and have accumulated a fair share of film festival awards, nominations and official selections. I am actively seeking relationships with established producers, distributors and talent agents.

I created and ran the Columbus, Ohio leg of the 48 Hour Film Festival for 6 years and was a board member of the nonprofit Mid Ohio Filmmakers Association. I'm not glued to Ohio, it just happens to be where my bed is. 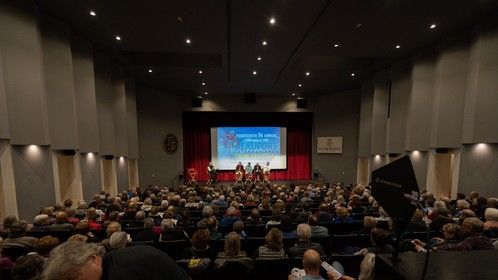 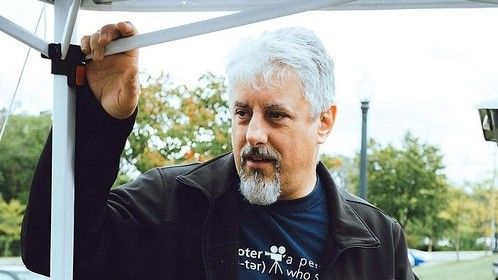 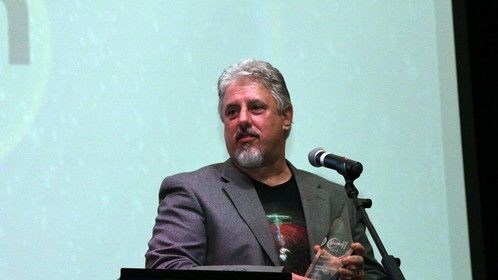 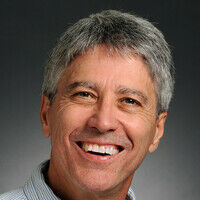 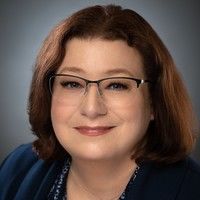