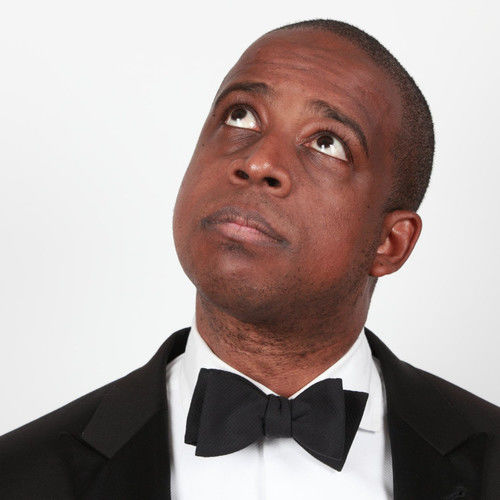 Keith Powell was a series regular on NBC’s Emmy-winning sitcom 30 Rock for seven seasons, where he received the 2008 Screen Actors Guild Award for Comedy Ensemble.

He has had recurring roles on About A Boy and The Newsroom as well as appearances on Law & Order, Law & Order: Criminal Intent, the ABC pilot Judy's Got A Gun, Reno 911!, and NCIS: Los Angeles.

Feature films include The Way We Weren't, Syrup, and Night At The Museum: Battle Of The Smithsonian as well as extensive work in the theater as both an actor and director.

In addition, he is the writer/producer/director of the animated pilot Nate & Abe (starring Rachel Dratch, David Wain, Alyssa Milano, and Robert Ben Garant), writer/director/star of the short film People We Meet (co-starring Frederick Weller and Scott Adsit), and recently produced/co-wrote/starred in the feature film My Name Is David (co-starring Judy Reyes and Adepero Oduye). 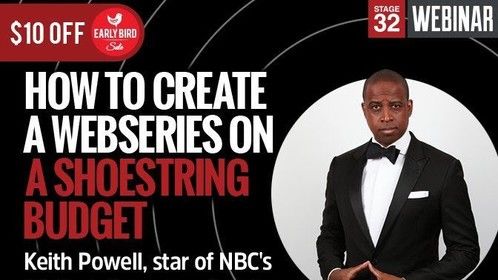 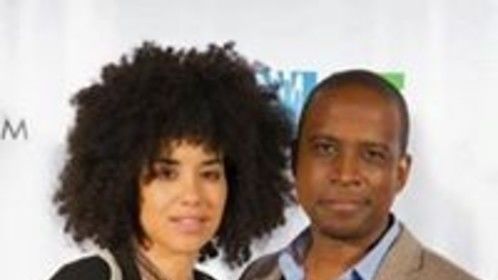