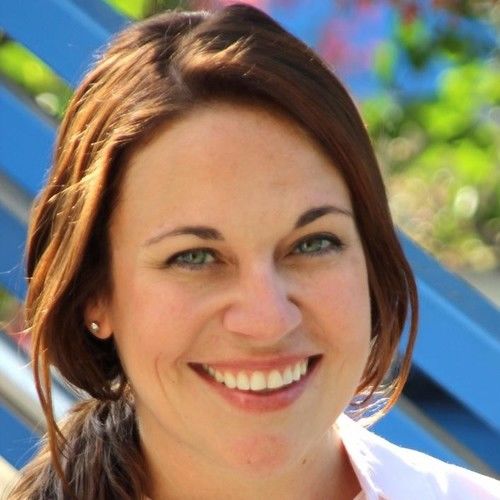 I'm an Emerson College Alum with a Bachelor of Fine Arts degree in Acting. I've acted in and provided my voice for a number of independent films, commercials, and industrials. When I'm not acting, I'm often found on set in another role (producer, production coordinator or assistant). 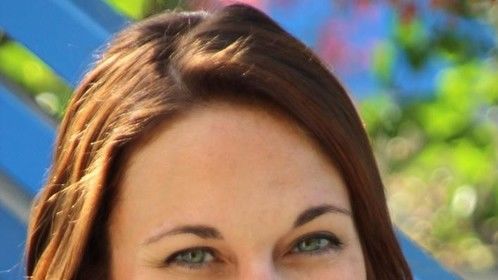 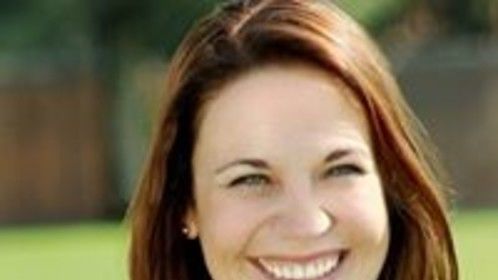