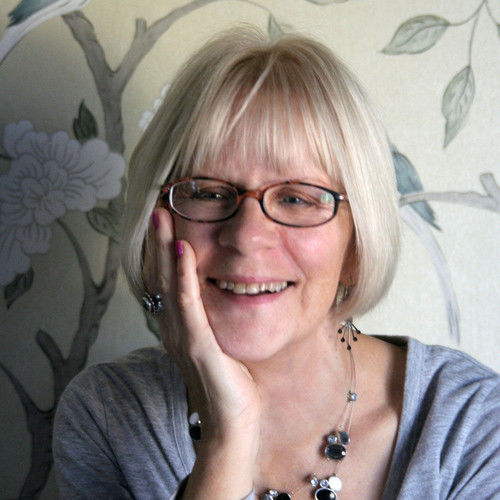 Editor/proof reader for 16yrs : theses and articles: science/medical/humanities; novels, biographies, scripts, legal documents. I am also a historical researcher. Freelance editing 6 yrs.
First book published : War and Chance - a young, naive British soldier is sent to France to fight the enemy on foreign soil in WWII where he witnesses sights and takes part in atrocities beyond his imagination. Shell shocked and wounded, he leaves Dunkirk on the destroyer Havant. Thomas' recovery in Netley Hospital is slow and images of a brutal war refuse to leave his fragile state of mind, especially his bloody slaying of a German soldier. Wounded and shell shocked, Thomas is taken off the beach at Dunkirk and sent back to England to recuperate. The boy who left England to fight in France has disappeared and in his place is a husk of a man who wears a mask in the company of the people who care for him. Not long after bombs begin to fall on Southampton, tragedy strikes, and heartbroken and bent on revenge, Thomas enlists the aid of his army mates and goes looking for trouble.
My biography of 20th Earl of Suffolk & Berkshire, GC - 'The Civilian Bomb Disposing Earl' is a true story about a British Earl who was a spy for the British government, sent to Paris at the beginning of WWII on a Top Secret mission to bring back a precious commodity the Germans, Russians & Americans desperately wanted to get their hands on - heavy water. Later, he became a pioneer in bomb disposal, thus saving many lives. He and his chauffeur and secretary were known as the Holy Trinity. Released by Pen & Sword, UK, March 2015 : .uk/The-Civilian-Bomb-Disposing-Earl-Hardback/p/7855.

My new project 'A Fit Day For Dark Disgrace': A New Zealand Tragedy' is a true story. Freddie Foster's early life wasn't easy having been born on the back of the Depression in Liverpool. At fourteen he is given work on Liverpool Docks with his hard drinking, abusive father, where he grows up to be a cocky, Jack the Lad, smoking, cussing young man, just like his old man. At the age of 22, pissed off with his dad for not giving him permission to marry a Catholic girl, him being a Proddy, he leaves his home town and joins the ten pound Poms in search of a better life in Australia. Working and living amongst racist, raucous Aussies and going through a failed marriage that never got off the ground, he decides to give New Zealand a try. Stepping off the ship onto Auckland's wharf he believes that this is the start of a brand new life. He falls in love with the landlady's daughter, 18, amid uncertain times: conservatism, anti-communism, capital punishment, murders committed by teenage girls, pregnancies, Mickey Spillane's lurid pulp fiction, and the American influenced teenage subculture. Two years later Fred was hanged for what amounted to a stupid, terrible accident and his lack of morality. The government were commuting sentences at that time, but having come so close on the heels of the murder committed by a young woman doctor who shot her ex fiance in the back in the men's toilets of the hospital they worked in, the government were determined to to show the country and their their debauched teenagers they meant business and would not tolerate their behaviour.
My film script is Fred's story 'Twisted Reality'. I would love someone to take an interest in getting this film made - New Zealand is a great country for film making as we all know.

Unique traits: Editing, historical researching, writing, working with drug addicts/the mentally ill/ teenagers with behavioural problems/ and young offenders and police. I have also been a legal secretary to a criminal barrister in NZ, and lived in the French speaking part of Belgium. I'm British born, love deadlines. I am obsessed with books, I own an obscene amount, and movies ever since I was old enough to walk to the local picture theatre with my eight year old friend. 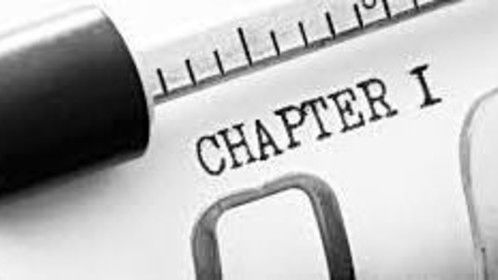 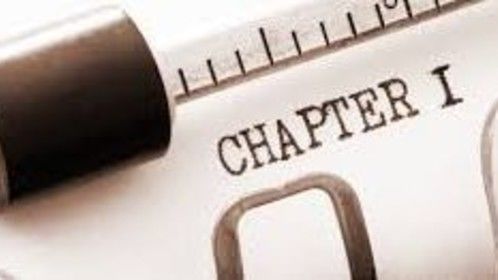