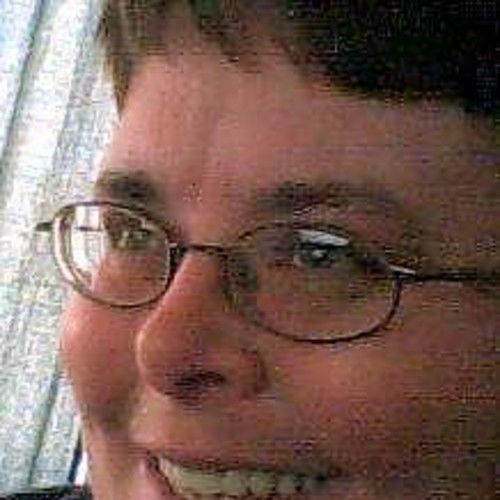 I've always been a writer, but I've written what other people wanted. Radio allowed me creativity, newspaper brought access to a variety of people and lives and both allowed me to pay the bills. However, by not pursuing my own creativity, I've ended up with a cast of thousands rattling around in my head, sometimes for years. I try not to favor genres or mediums as I love television and some of the first people whose careers I admired were Brandon Tartikoff and Stephen J. Cannell. These days I need and want to see movies in older movie houses even though prices are lower at the plastic popups because I value the experience as much as I want to see what's on screen. 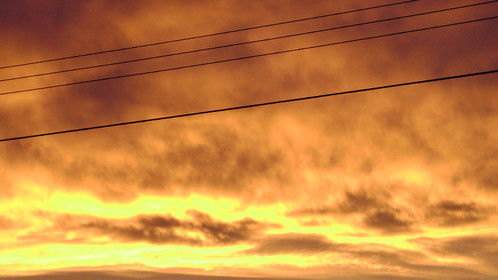