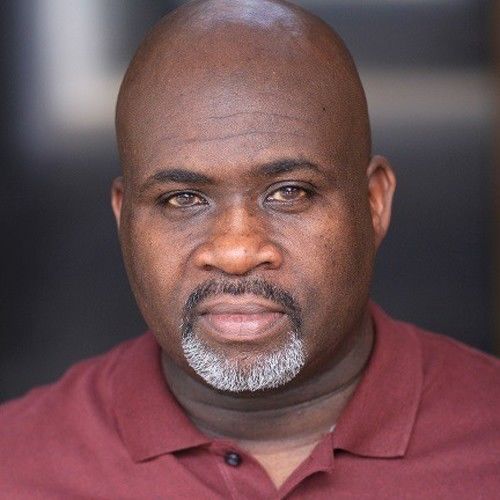 Ketrick "Jazz" Copeland was born and raised in Senatobia, Mississippi, a small town just 30 miles South of Memphis, Tennessee. He attended Rust College in Holly Springs,MS where he received his BA in Television Productions. Ketrick played basketball at Rust for 4 years and earned numerous awards including the Kenzell Lawson Sports Award. He became a professional show basketball entertainer after college and had a successful 7-year run. Not long after he went into retirement, he felt that there was something missing. Copeland was sure that his athletic career had run its course but the passion and love to perform never left. This led him to re-discover his passion for entertainment. Ketrick has worked both in front of and behind the scenes within the top markets in the industry, including but not limited to: Colorado, New Mexico, New Orleans, Atlanta, Oklahoma and Mississippi. He's worked as an Actor, Producer, Videographer, Director, Writer and Editor for several major television and film markets. In fact, Copeland regularly notes that the key to success is to work in other markets in order to get the exposure and make your game competitive everywhere. Copeland's most notable films include; Ryde, Rondo, Spirit of Love, Big Mike, Brick's Gambit and the Sci-Fi television series Inner Dimension. Ketrick stated that the most exciting part of his career was when he landed the supporting role of Byron Lowe in the Netflix original film "Amateur" also earning him an opportunity to work with well-known actors like Brian White(Only For One Night, Chicago Fire, Scandal), Michael Rainey Jr.(Power, Barbershop:The Next Cut, The Butler) and Josh Charles(Law & Order True Crime, The Good Wife, Four Brothers). After finishing the production of Amateur, Copeland flew to New Orleans where he worked on the award-winning film "Created Equal" directed by veteran actor/director Bill Duke starring Lou Diamond Phillips, Aaron Tveit, Edy Ganem, Yohance Myles and Gregory Alan Williams. 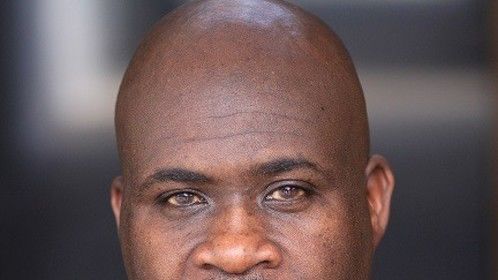 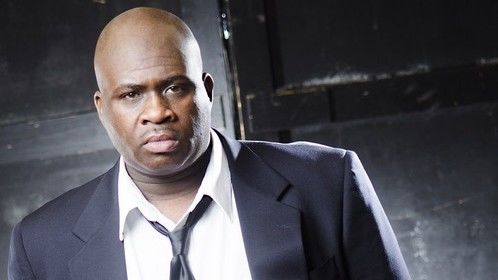 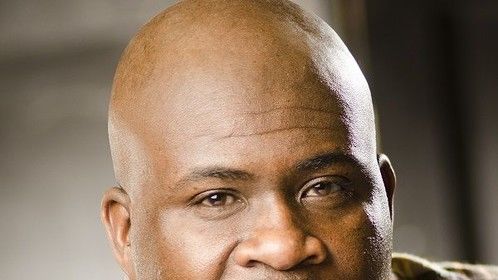 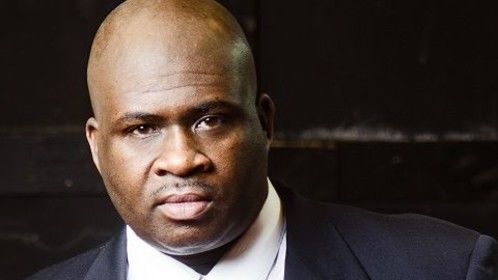 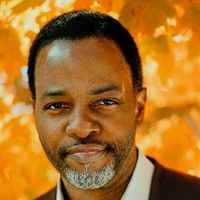