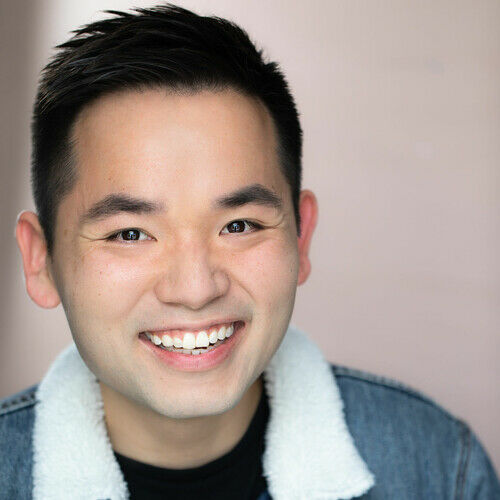 Born in Canada and raised in Singapore, Kevin was involved in a myriad of theater and musical productions from a young age. In 2010, he relocated to Los Angeles, CA. A couple of months in, he booked a role in a Universal feature and has since been involved in multiple feature and short films. A firm believer in the importance of being versatile, Kevin also does voice-over and hosting work.

Kevin has been trained under respected industry professionals in L.A. His training includes improv at iO West; scene study with Jim Holmes and Rob Brownstein; commercial technique with James Levine; on-camera technique with Don Phillip Smith (CBS's The Young and The Restless), Zora Dehorter, and Andy Henry; coached in hosting by Amaya Brecher (MTV's The Real World); and accent coached by Andrea Odinov.

You might have heard Kevin referred to as "The Kevin". This started on the first project he worked on after moving to L.A. Having the unique last name "Teh", spell-check programs would automatically change it to "The". Since the assistant working on credits couldn't find a way around it, she credited Kevin as "The Kevin" - it has since stuck.

Kev is easily recognizable on the streets of L.A. by his unique, infectious laugh (which his friends have also named "The Kevin") and by his quirky, easy-going and fun demeanor. 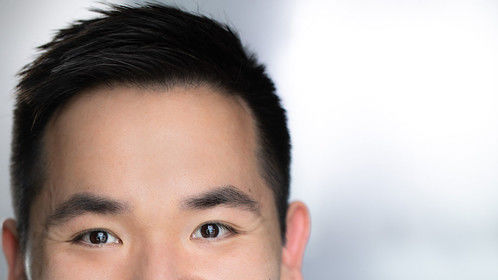 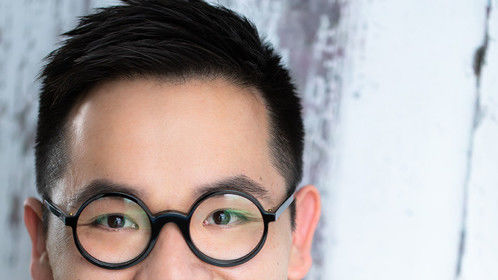 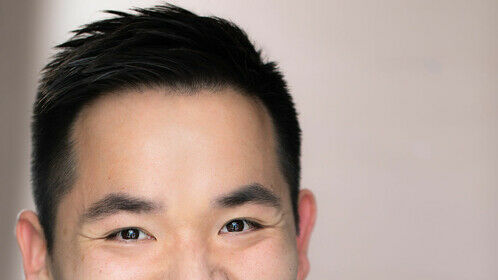 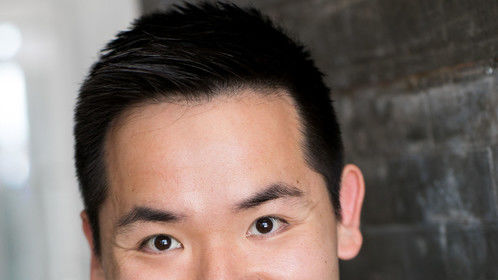 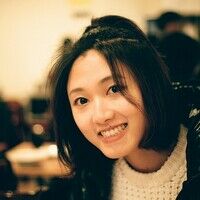 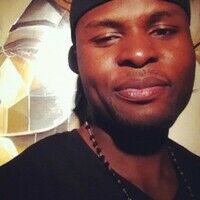