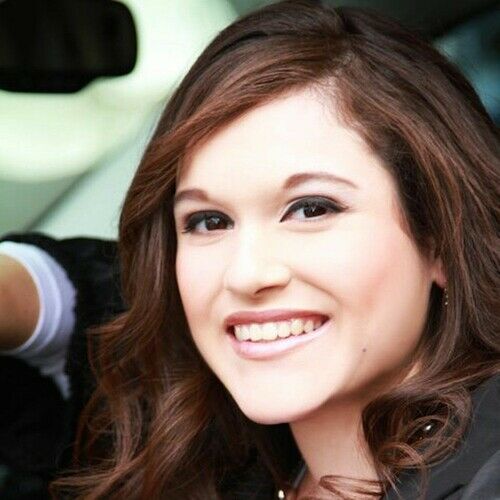 Creative producer and filmmaker. I've done short films, a web series, documentaries, and features. I have my own website, and a demo reel of my work. I have worked with Criminal an online commercial agency; I was their production assistant and office manager. I also did an internship with Flix Premiere an independent online streaming service; I was a film critique and analyst of the films that would come in. I recently graduated with a MFA in Motion Pictures and Television with a focus in Producing. My most recent project was a short period peice, as a script supervisor. I am a hard worker with knowledge in Movie Magic Scheduling and Budgeting; Final Draft, Premiere Pro, and Avid. Films are my life and I would not be doing anything else than working to make them happen. 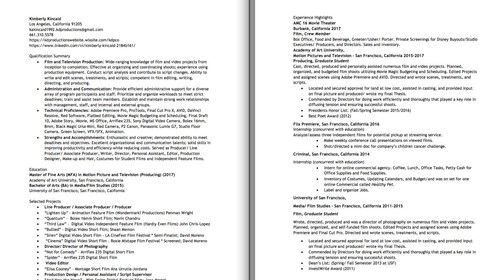 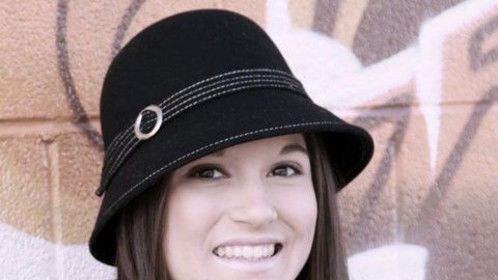 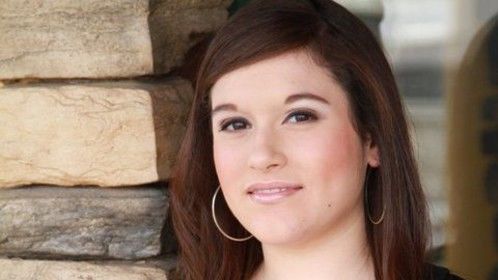