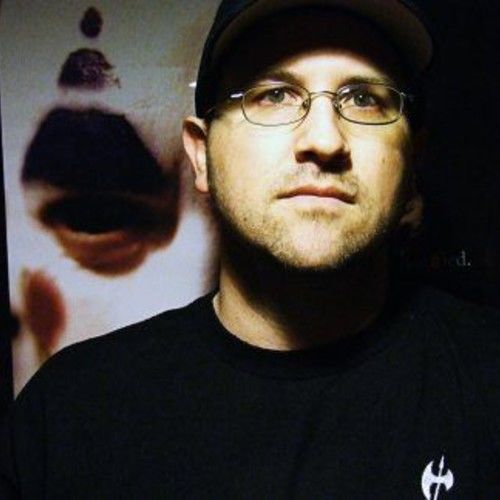 I've worked as a script reader for an L.A. agency for two years before shooting my first movie, "Hunting Humans", which was distributed by MTI Home Video.

My second film, "Fear of Clowns", was released by Lionsgate and we completed the sequel a few years later.

Our fourth film was picked up by Lightning Entertainment and played on VOD across the country on Time Warner, Verizon, Comcast and more.

"Garden of Hedon", our fifth film was recently completed, and is available on our web site, at Amazon, Distrify, VHX and more.

My next two films are Terrortory and Terrortory 2, both available on Amazon Prime. The first film was one of the top 50 movies watched on Amazon in October of 2016--a certified Amazon Prime Star. 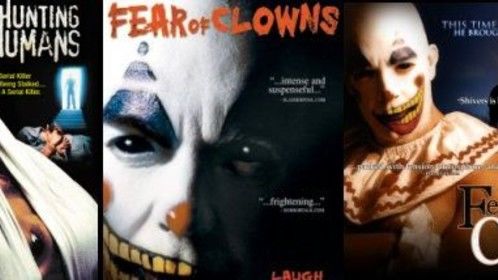 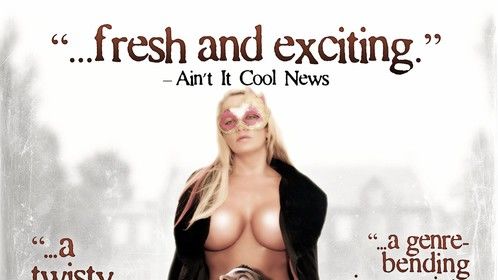 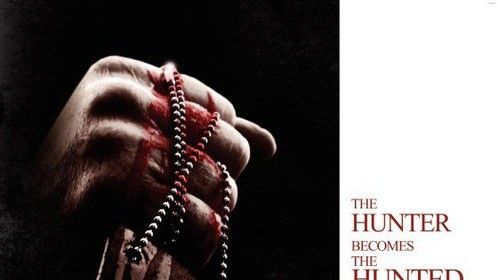 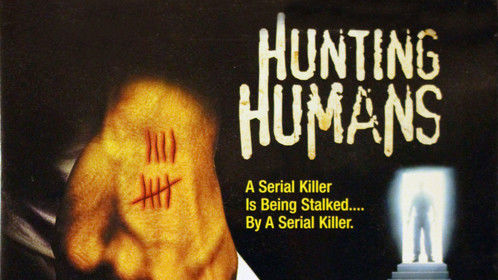 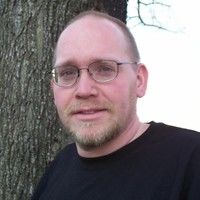