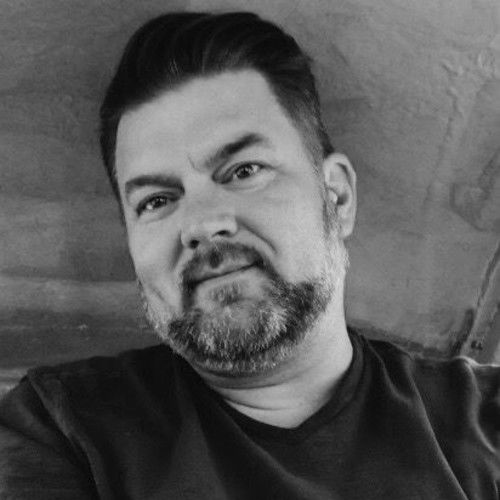 Kody Chamberlain is an award-winning writer and artist with over twenty years experience in the entertainment arts. He’s created comics and graphic novels for the best publishers in the business including BOOM! Studios, Marvel Comics, DC Comics, Dark Horse Comics, IDW Publishing, Image Comics, and 12 Gauge Comics. He has also earned a vast list of credits as a writer and story artist in film, television, video games, and more with credits at E! Entertainment, HALO/343 Industries, HarperCollins, Funny or Die, MTV, Sony, Warner Bros., Webtoon, and more. His original work has been optioned for feature film development by Universal and 20th Century FOX, and his first original television pilot ‘Vermilion’ earned a second round spot at both AFF and Sundance.

Kody is a highly unique comic book creator in that he often produces work start to finish as a solo creator, including script, art, lettering, coloring, logo, and book design, a workload typically done by a team of four to six different creators. His breakthrough crime series titled Sweets: A New Orleans Crime Story (by Image Comics) is one of those projects. Sweets earned a Spinetingler Award, an honor typically reserved for prose crime fiction, and was described by CRAVE as “a bob-and-weave of story that talks like a Tarantino film.” Kody is currently writing and drawing an all-new crime series titled The Fixers about a private eye that gets sucked into Louisiana’s criminal underground, and he’s also working on his second original pilot titled Shakedown. Kody currently lives in Lafayette, Louisiana with his wife Kristie and their son Lucas.

Unique traits: I have a very particular set of skills, skills I have acquired over a very long career. 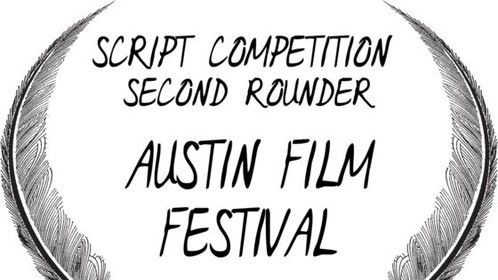 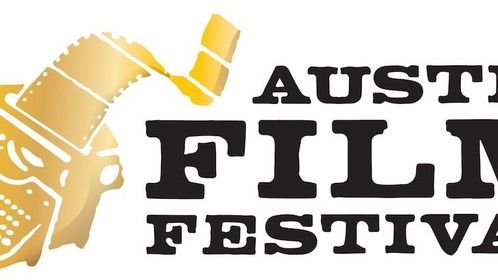 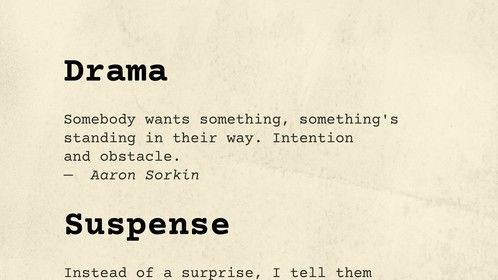 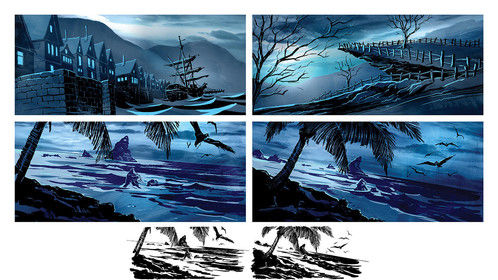