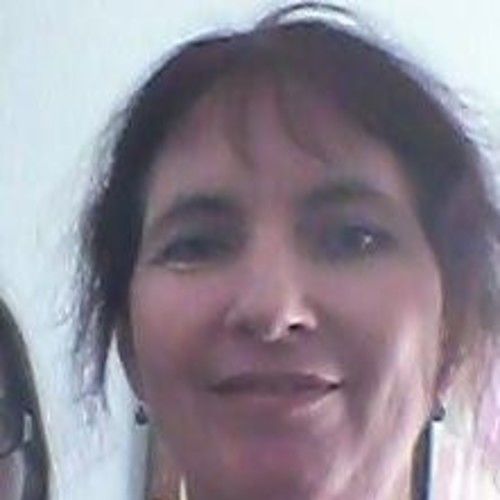 Kym is an optioned writer, producer and director that has been writing and creating since she was old enough to pick up a pencil and camera. She always had a talent for putting words and ideas together. First it was stories, then poems and songs and now entire screenplays. She specializes in comedy and dramatic screenplays. She has experience and training in drama, advertising and marketing, public relations and film production. She is a Screenwriting U Pro Series Alumnus and has worked at Independent Alliance Pictures whose head office is in Atlanta, GA. Kym Stover is the daughter of screenwriter, producer and illustrator Richard Stover and his wife Margaret of Los Angeles, California..-Anonymous

Unique traits: I like challenging projects & people that tell me I'm wasting my time.