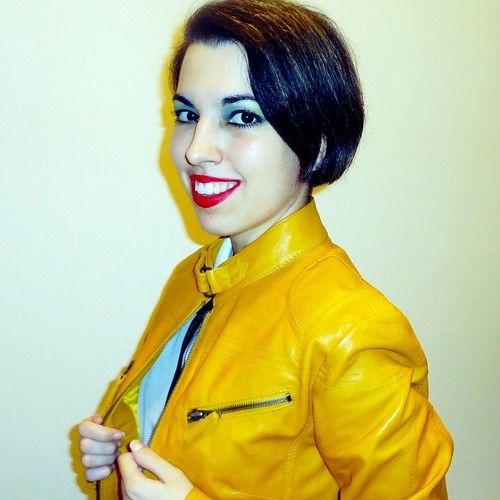 My name is Laia Garriga Rivas and I am a writer from Barcelona, Spain. I earned a degree in Audiovisual Communication from the University of Barcelona (UB) and later I specialized in Scriptwriting.
After collaborating on a radio program as a copywriter and also on a film production company as a developer of different types of projects including TV series (drama, thriller, comedy) and films (mainly horror), I started writing Culture articles for Spanish digital magazines, such as Revista Rambla and BMagazine.
Currently I am also working on my own creative projects and I am studying a Master’s degree in Fantastic Cinema and Contemporary Fiction, created by Universitat Oberta de Catalunya (UOC) and Sitges Film Festival. 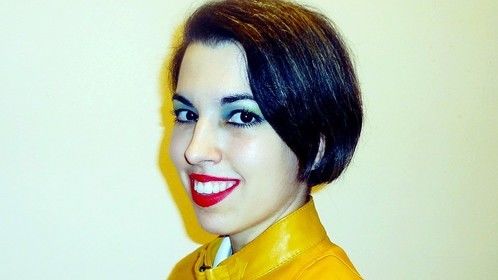