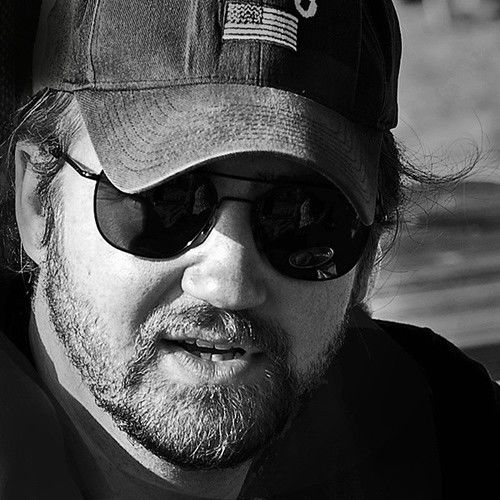 Peter Marshall Smith is a filmmaker based in Los Angeles. Since graduating with a Bachelor of Arts in Theater from UCLA, he co-founded Lasrever, an independent production company. He has written, directed and edited multiple award winning short films. His latest directorial effort, "Lost Weekend", is a darkly comedic short film that premiered at the 2019 Beverly Hills Film Festival and was featured as part of the opening night program at the 2019 Arpa International Film Festival. Peter also served as a producer and editor for a feature length documentary entitled, "Tupamaro: Urban Guerrillas", which is now available on Amazon Prime. 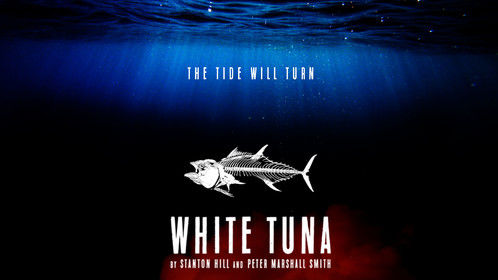 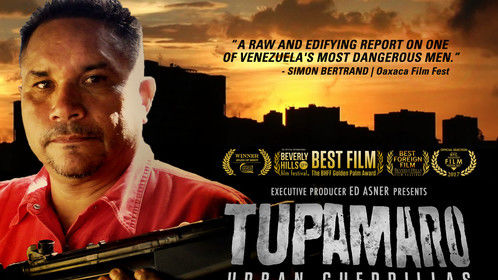 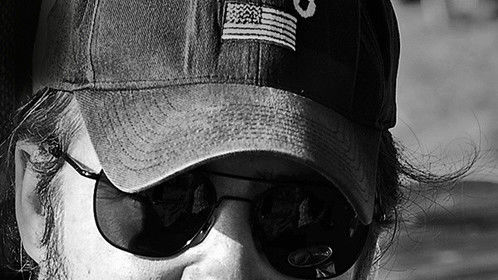 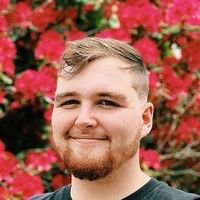 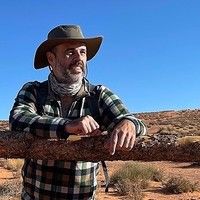 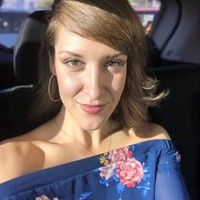 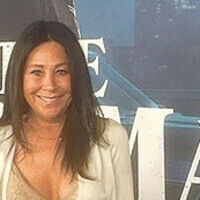